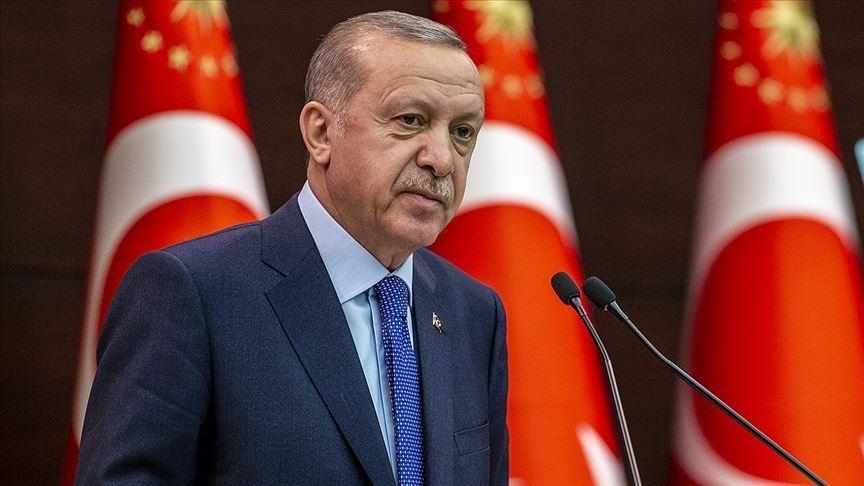 Countries like Turkey are the ones shouldering the “real burden” of the global migration and refugee crises, President Recep Tayyip Erdogan said on Monday.

“The real burden of the issue of migration and refugees does not fall on developed nations with a strong voice, but on countries like ours that are neighbors to the crisis regions,” Erdogan said in a video message to the Global Parliamentary Conference on migration.

The two-day event, co-hosted by the Grand National Assembly of Turkey and Inter-Parliamentary Union, kicked off in Istanbul as the annual World Refugee Day is marked around the globe.

Erdogan said some countries were using “the few hundred refugees they have accepted as advertising material,” criticizing them for taking “no responsibility in the face of the deepening humanitarian crises”.

He also spoke about the inhumane treatment of refugees by Greece, a country that Turkey and human rights groups have repeatedly condemned for its illegal practice of pushing back asylum seekers and using violence against vulnerable people, including women and children.

“We witness the suffering of refugees every day as they are persecuted, robbed, beaten, and even killed by the Greek security forces,” the Turkish president said.

Turkey hosts one of the largest refugee populations in the world, sheltering nearly 4 million people who have fled from Syria over the past decade, more than any other country in the world.