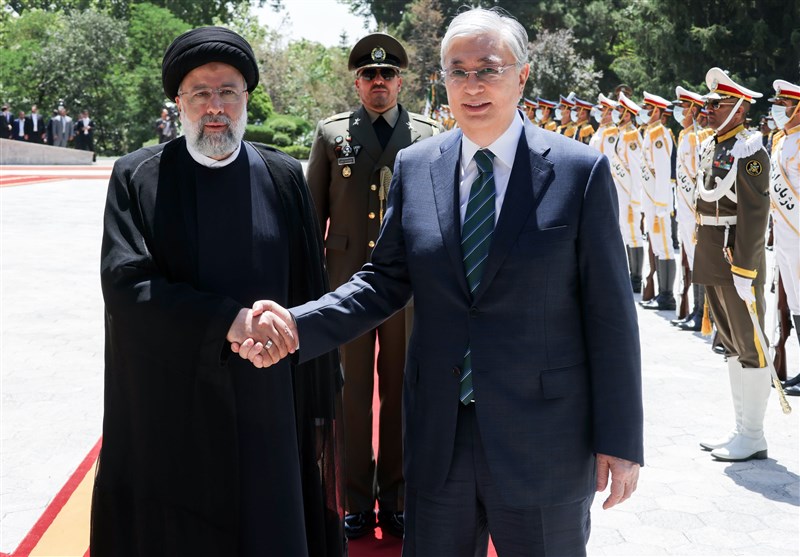 The two presidents co-chaired a joint meeting of high-ranking delegations, after which they signed a number of cooperation agreements and memoranda of understanding.

In a message to Tokayev in January, Raisi hailed the 30th anniversary of establishment of diplomatic relations between Iran and Kazakhstan.

The Iranian president noted that the relations between the two countries cover a wide range of issues, resulting in the signing of 114 documents on the development of cooperation, especially in the economic and trade fields.