Zelensky Says Donbas Completely Destroyed by Relentless Bombardment: It is hell there 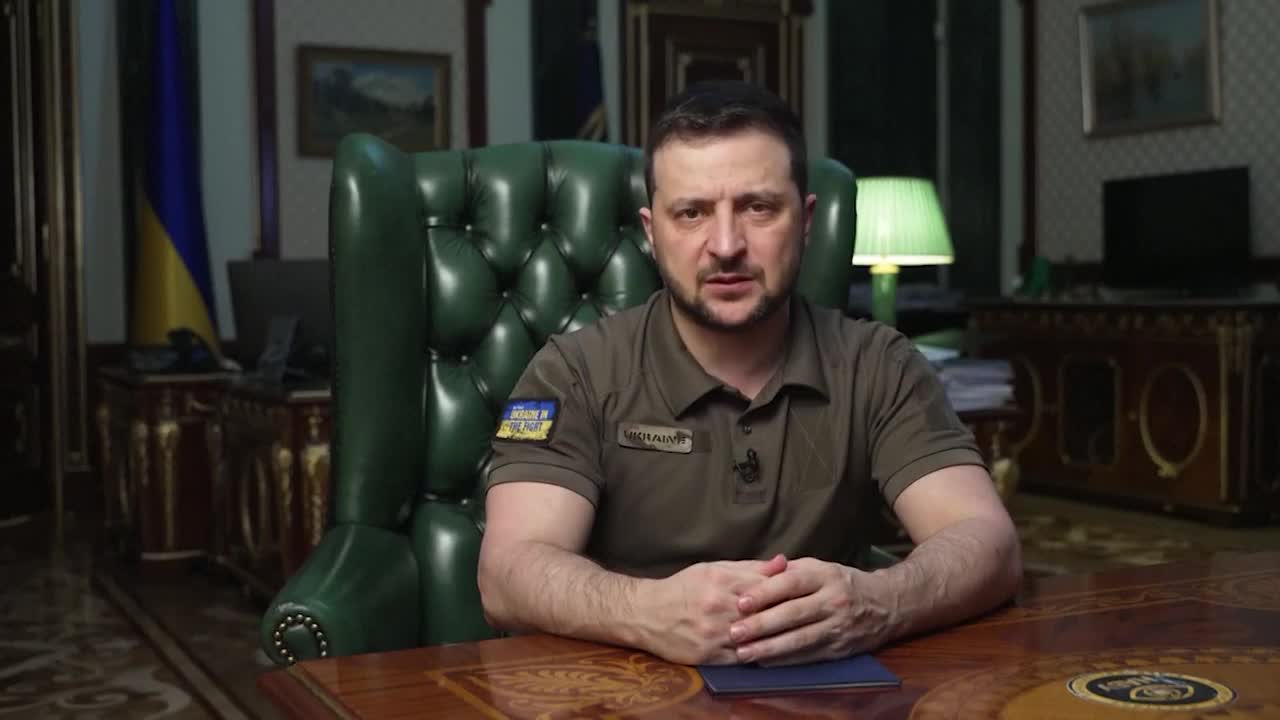 In his latest video address on Thursday night, the Ukrainian leader said the Kremlin had intensified its offensive following the withdrawal of its troops from Kharkiv, east of Kyiv – putting even more pressure on Donbas.

Zelensky also repeated that Russia was carrying out genocide and said those who “give and carry out criminal orders” would be brought to justice ‘within the international tribunal’.

Speaking in a video posted to his social media account, Zelensky said “In Donbas, the occupiers are trying to increase pressure. There’s hell and that’s not an exaggeration.”

“Donbas is completely destroyed. All this doesn’t and cannot have any military explanation for Russia.”