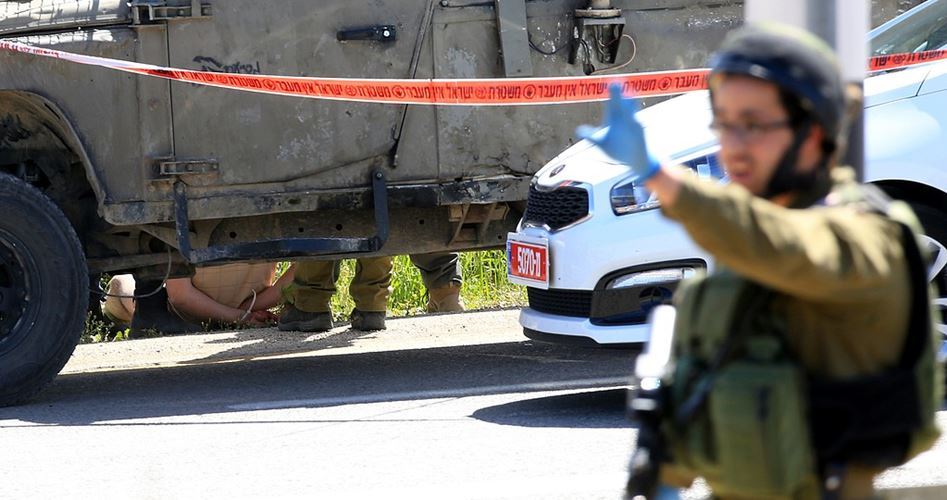 A Palestinian driver attempted to ram into Israeli police officers as he raced through Hizma checkpoint, near Occupied Jerusalem, at dawn Friday, Israeli military sources.

The Israeli officers shot at the Palestinian’s car and arrested four additional suspects, the sources added.

The driver, however, managed to escape, the Israeli police claimed in a statement.

No casualties were reported in the alleged attack.