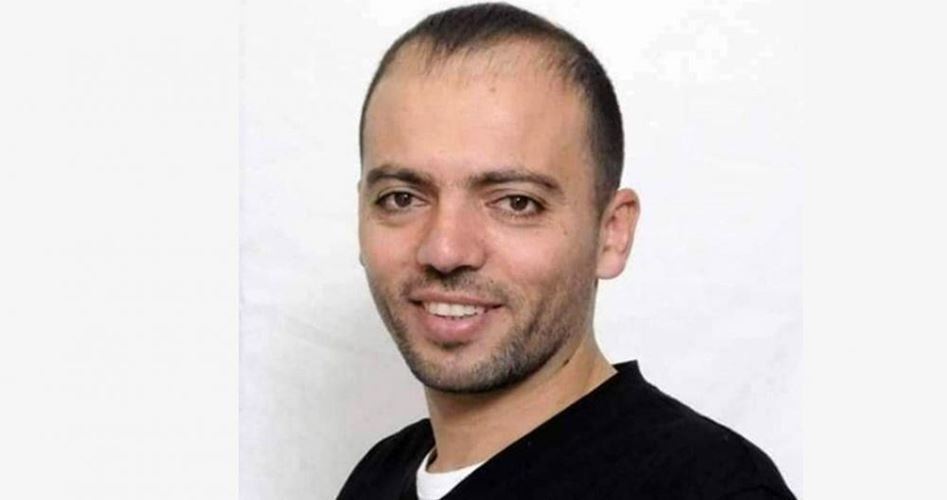 The Palestinian Prisoner Society (PPS) warned that the health condition of Palestinian prisoner Khalil Awawdeh has deteriorated as he entered day 49 of his hunger strike in protest against his administrative detention.

According to PPS, Awawdeh is being isolated in Ramla jail inside a cell that only contains a dirty mattress and blanket, while the Israeli prison administration refuses to provide him with any clothes or basic needs as a punitive measure for his hunger strike.

The PPS affirmed that Awawdeh suffers from severe vomiting that is sometimes mixed with blood, severe dehydration, waist pains, dizziness and general weakness.

Awawdeh started his hunger strike on March 3 to demand an end to his administrative detention, with no indictment or trial.

He is married with four children and he already spent a total of 12 years in Israeli jails, including five years in administrative detention.