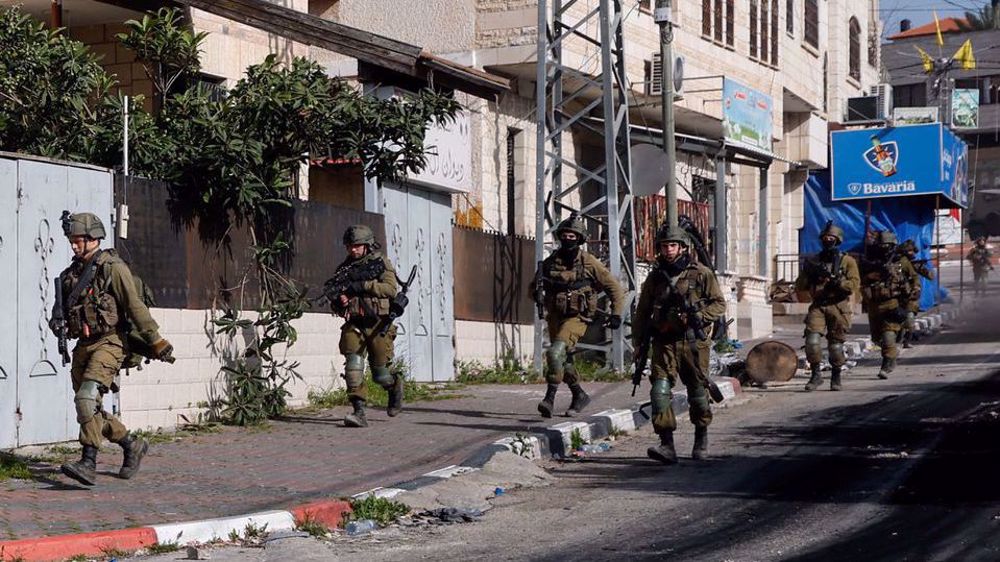 Several Palestinians suffocated by tear gas during clashes that broke out with Israeli forces in the town of Salim to the east of Nablus, according to local sources.

A special Israeli army unit in a civilian car raided several homes belonging to the Shtayyeh family in the town of Salim amid the firing of tear gas canisters and rubber-coated steel bullets.

The forces physically assaulted members of the Shtayyeh family, including children, women, and the elderly, during the home raids. They further vandalized and tampered with the homes’ contents. The soldiers detained 60-year-old ‘Akef Shtayyeh during the raids.