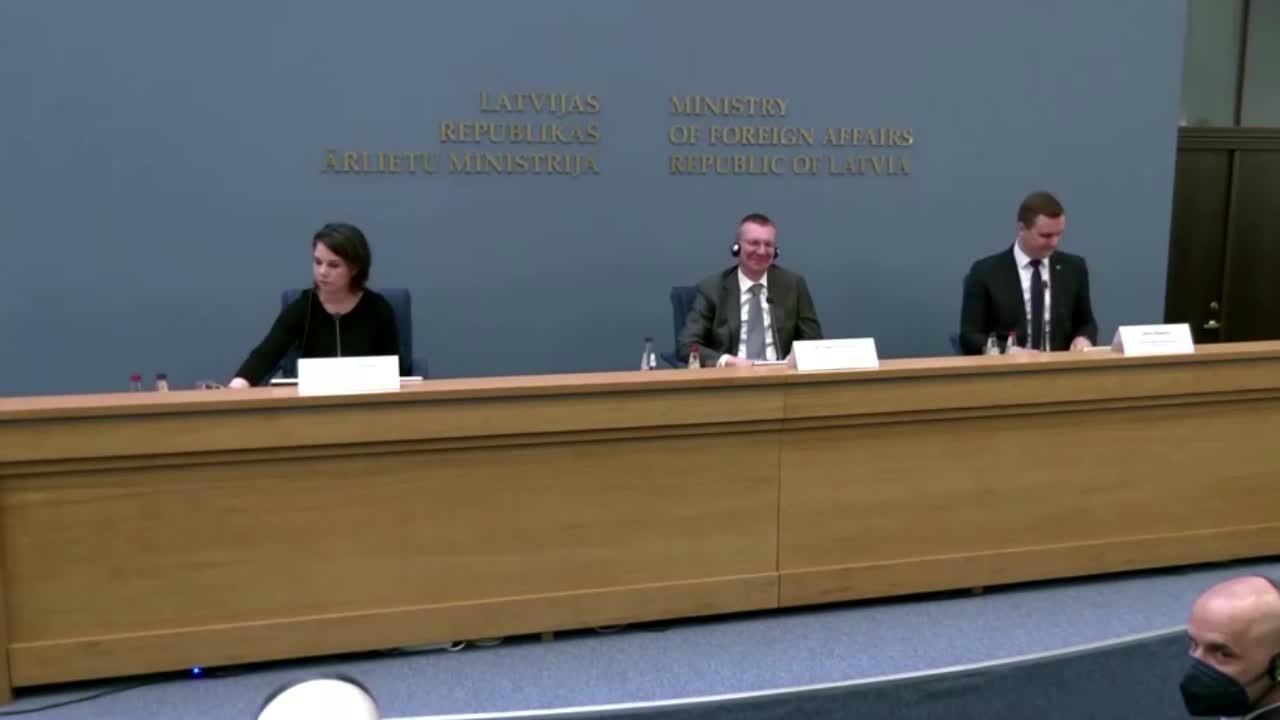 Berlin has chosen not to make public all the weapons it has sent to support Ukraine, Foreign Minister Annalena Baerbock said, adding that Germany would help Kiev maintain more advanced weapons systems it might buy and train soldiers to use them.

“We have delivered anti-tank missiles, Stingers and other things that we have never spoken about publicly so these deliveries could happen quickly,” she said at a news conference in Riga with her Latvian counterpart.

Asked whether Germany would be sending its Panzerhaubitze 2000 artillery system – which some experts say Ukraine needs to mount a counterattack against Russian forces in its Donbass region, she said Germany would train Kyiv’s soldiers on using and maintaining more advanced systems which it might obtain from other allied countries or buy outright.

“If partners deliver artillery that we can no longer deliver, we will help with training and maintenance,” she said.