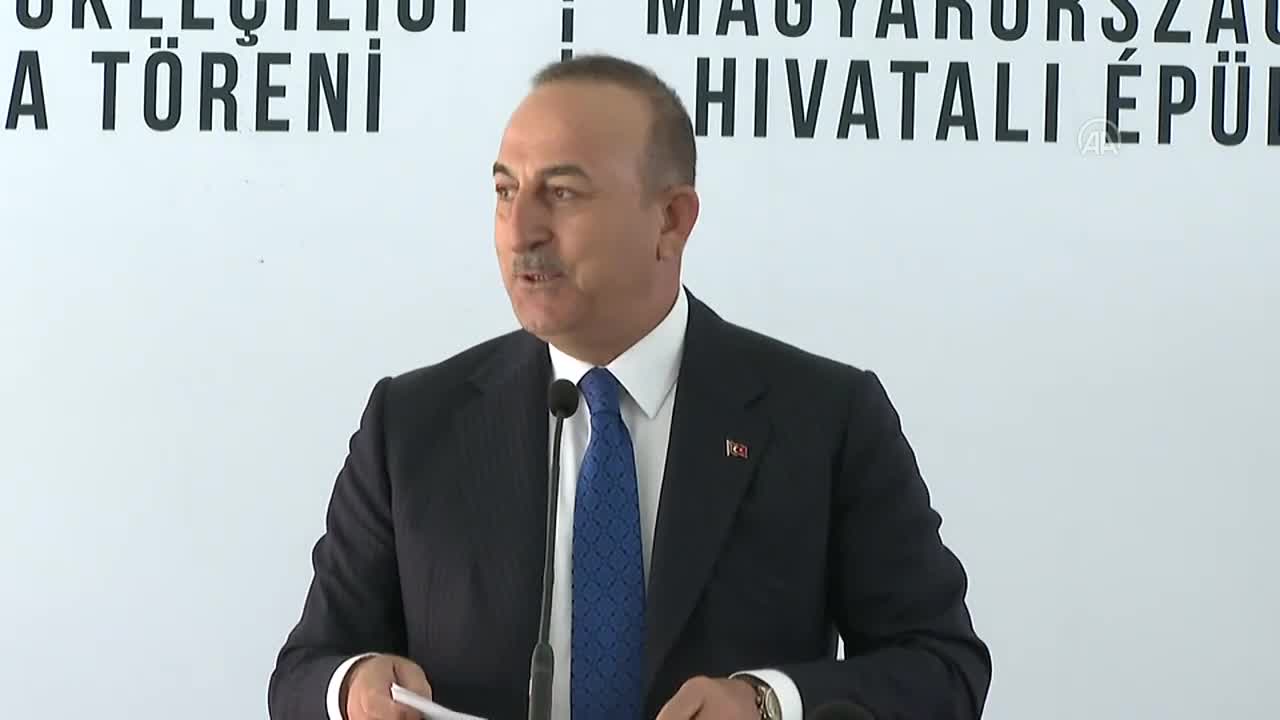 This came in a speech during the foundation stone laying ceremony for the new building of the Budapest Embassy in Ankara, accompanied by his Hungarian counterpart Peter Szijjarto.

Çavuşoğlu explained that the first agreement Turkey signed after the declaration of the republic in 1923 was a friendship agreement with Hungary.

He pointed out that the Hungarian embassy, ​​which was built in the early years of the Turkish Republic, served the relations between the two countries for nearly a century.

He pointed out that Hungary was the first country to open a department of Turkology (humanistic sciences concerned with studying languages, history, literature and others for speakers of Turkish peoples) in the world.