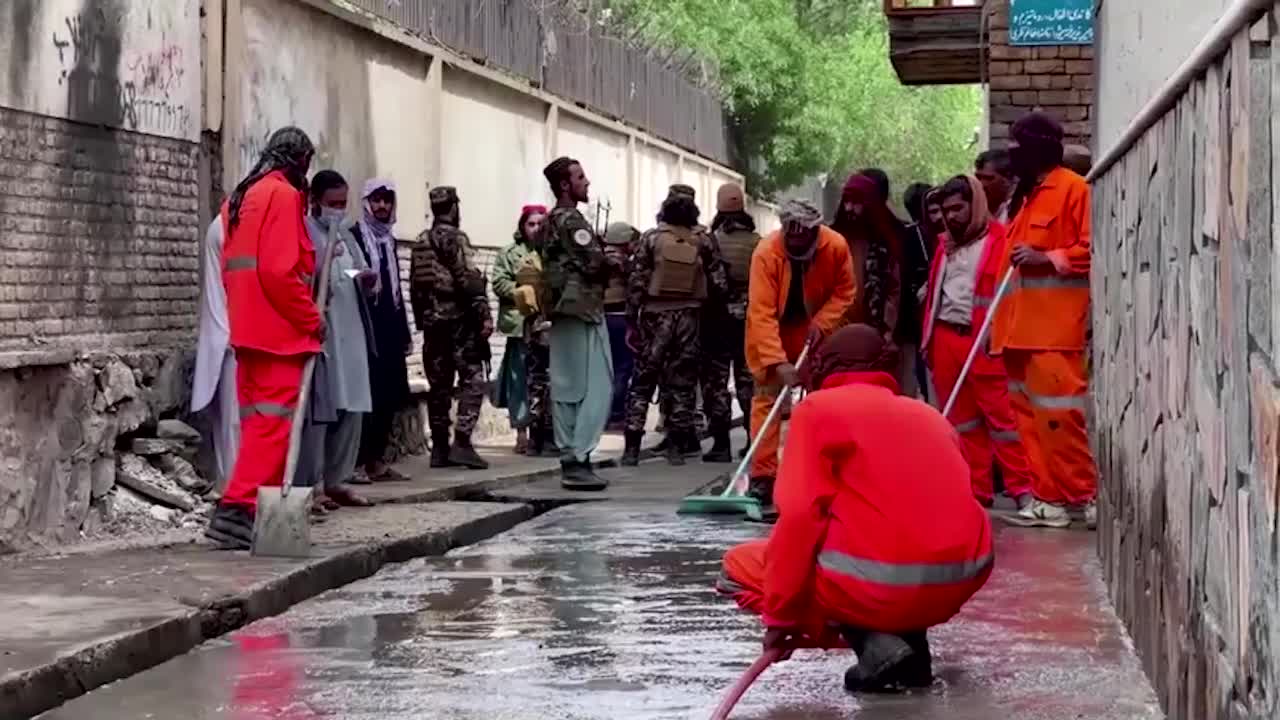 The spokesperson for the Iranian Foreign Ministry condemned a terrorist attack that targeted a boys’ school in the Afghan capital Kabul, calling for urgent action to bring the perpetrators to justice.

In a statement on Tuesday, Saeed Khatibzadeh offered condolences to the families of victims of the blasts that targeted a boys’ school in the Afghan capital’s Dasht-e-Barchi neighborhood in the morning.

Wishing a speedy recovery for those injured in the explosions, the Iranian spokesman called on Afghan officials to act immediately to identify the perpetrators of the crime and bring them to justice.

He said the anti-religion elements have not even shown respect for the holy month of Ramadan.

At least six people including students have been killed and 11 others wounded after two blasts targeted the school in Kabul.

He said a third blast had occurred at an English language center several kilometers away but in the same area. He did not specify whether it was caused by an explosive.

Tuesday’s explosions occurred as students were coming out of their morning classes at the school, which can house up to 1,000 students. It was not immediately clear how many children were in the school at the time of the explosions.