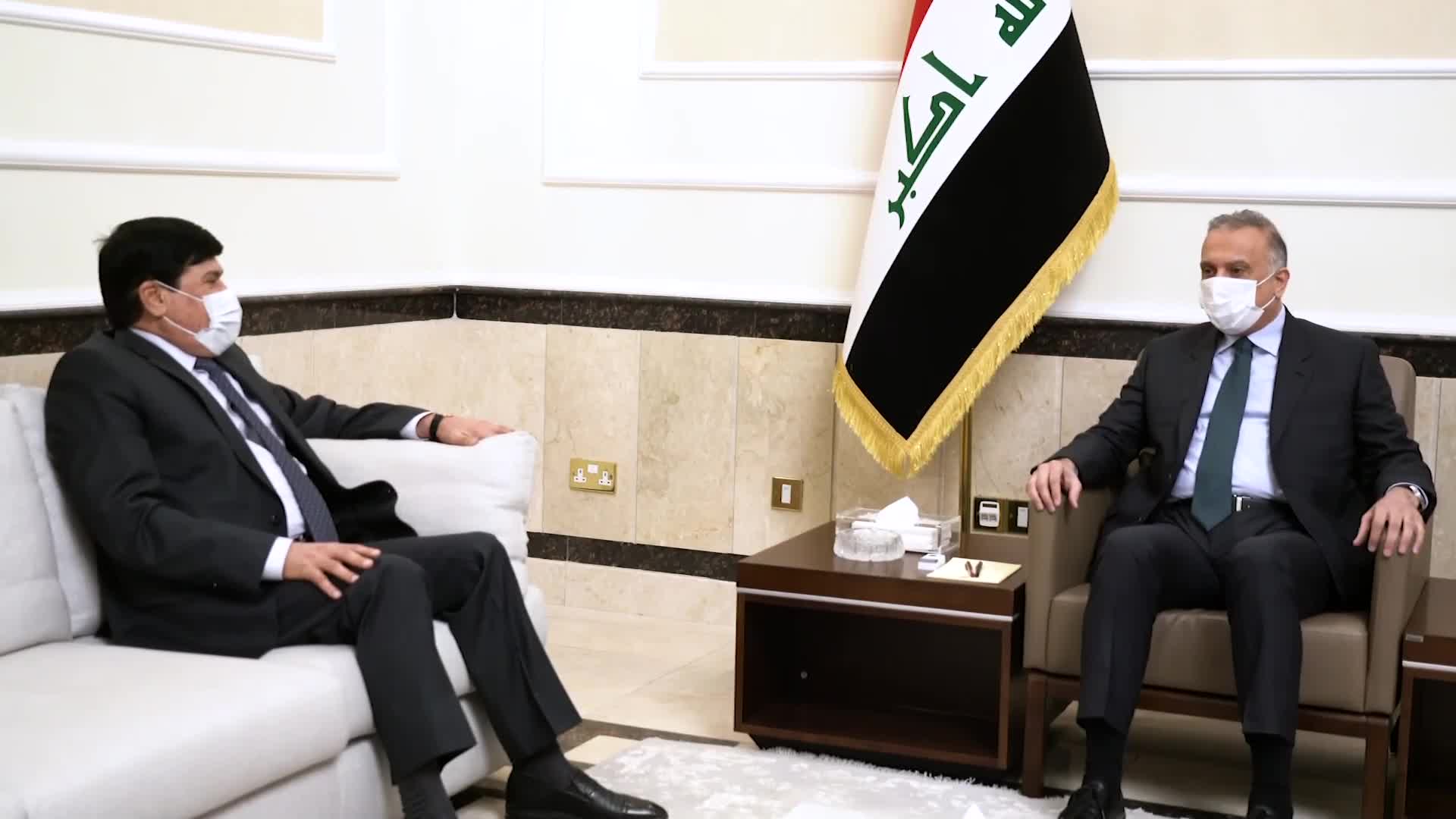 “Talks during the meeting dealt with the importance of strengthening joint cooperation between the two countries to include many fields, particularly, economic, cultural and security cooperation, as well as joint coordination in the field of combating terrorism in a way that enhances the security of the two countries and the stability of the region.” The media office of the Prime Minister said in a statement.

On the January 17th, the Syrian Ambassador to Iraq discussed with the Iraqi National Security Adviser Qassem Al-Araji, ways to develop joint cooperation in the field of security and border security.