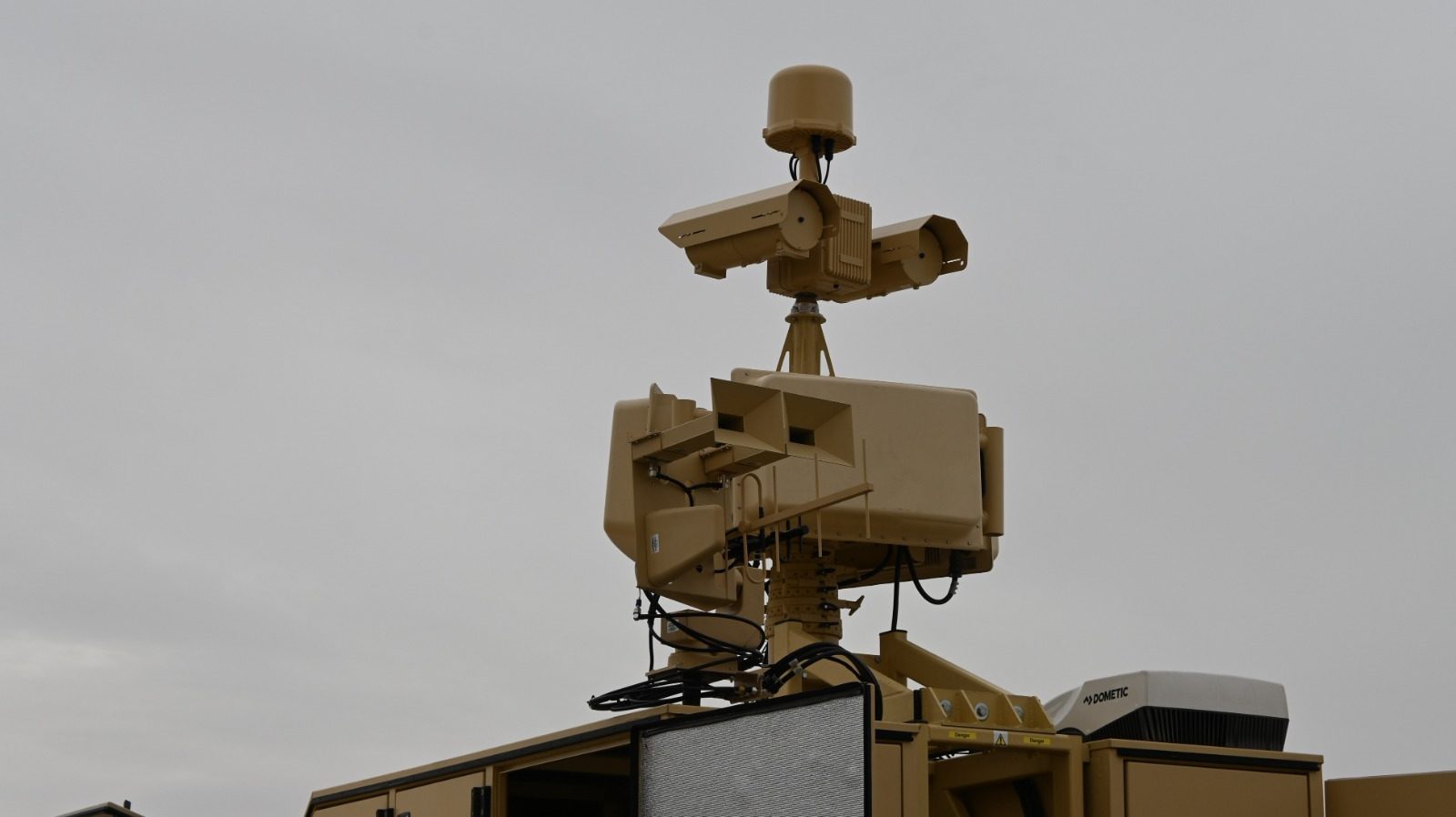 “As a result of the drone strike, the UAE is now looking to acquire new Israeli-made anti-drone systems,” Ynet reported, adding that Abu Dhabi had already purchased and deployed one such system in recent months.

“Due to the incident that happened this week, they are now asking us what we can supply them with as soon as possible out of a long list of systems,” Itzik Huber, CEO of Skylock Systems, part of the Avnon HLS Group, said.

Based in the Zionist entity, Skylock Systems specializes in the design and production of technologies for the detection, verification and neutralization of unauthorized drones. The company’s technology has been deployed in 31 countries, including the United States and, more recently, Morocco.

Huber claimed that the UAE would have been able to prevent Monday’s strike if they had an anti-drone system in place at or near the airport.

“Had they deployed such a system there, they would have known ahead of time that a strike was incoming,” he added. “Even if you’re unable to stop the attack, knowing that it is about to happen is very important because you can move people to shelters and look for ways to defend yourself.”

In order to stop a drone attack, the UAV must first be detected. Skylock is able to detect hostile drones from over 20 km, or 12.4 miles away, Huber claimed.

Yemeni Armed Forces launched dozens of drones and ballistic missiles on Abu Dhabi and Dubai airports, as well as on Al-Musaffah oil refinery in the Emirati capital, in retaliation for UAE’s ongoing aggression against the Arab impoverished country. The strike killed three and wounded six others, UAE police announced.