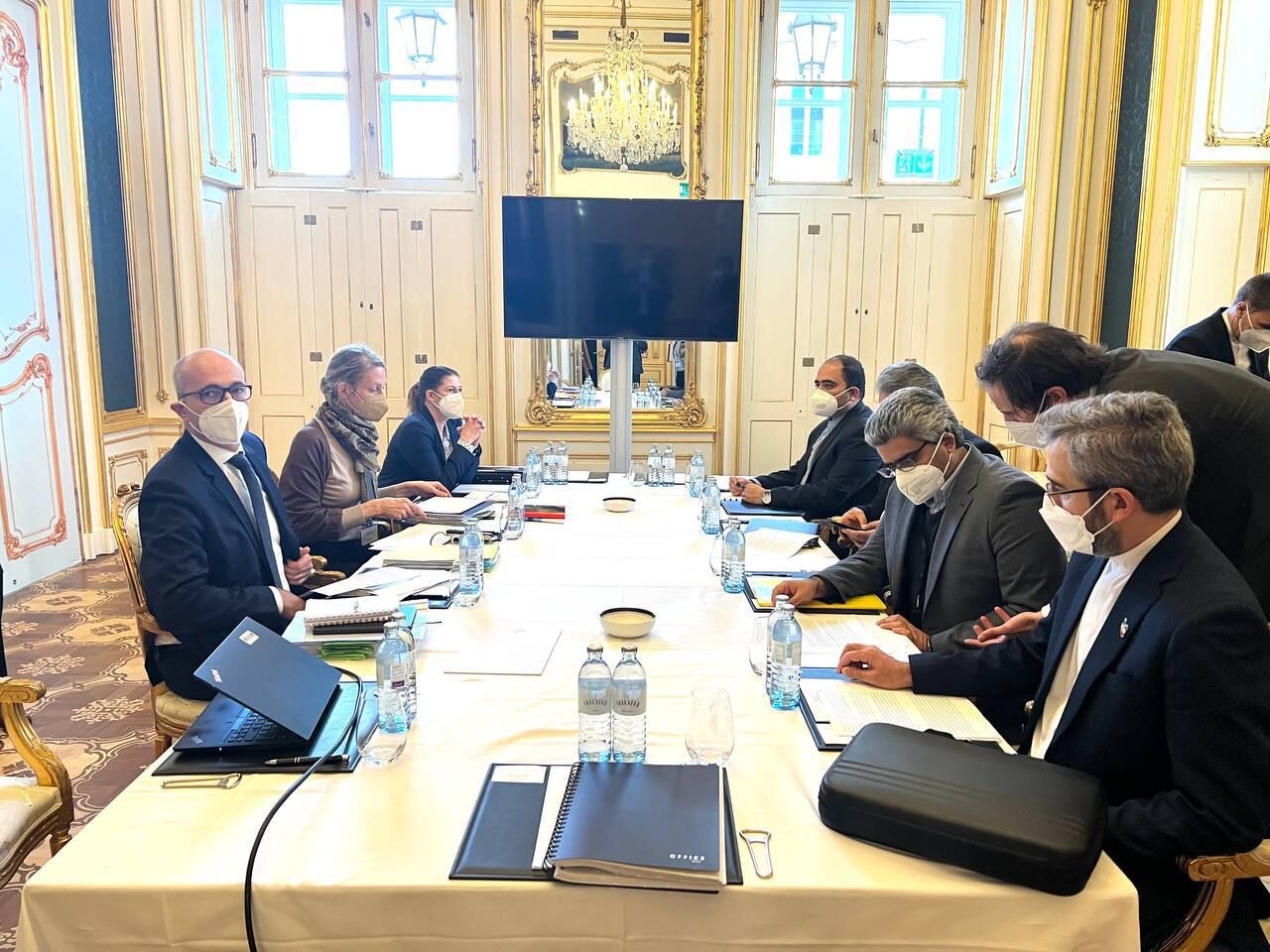 Iran’s top nuclear negotiator Ali Baqeri Kani held meetings with his Chinese and Russian counterparts in Vienna, Austria, on Wednesday as part of his ongoing diplomatic engagements with JCPOA parties.

Expert meetings, too, were held with the presence of representatives of Iran, the P4 + 1 and the European Union on various issues.

Twenty-five days now into start of the eighth round of talks between Iran and western parties of the Joint Comprehensive Plan of Action (JCPOA) which mainly focuses on removal of anti-Iran sanctions, negotiating teams have gone through a number of existing differences and disagreements. Iran has been insisting on the lifting of sanctions and provision of guarantees by western parties.

Experts had already commented on the talks, describing it as “progressing”.