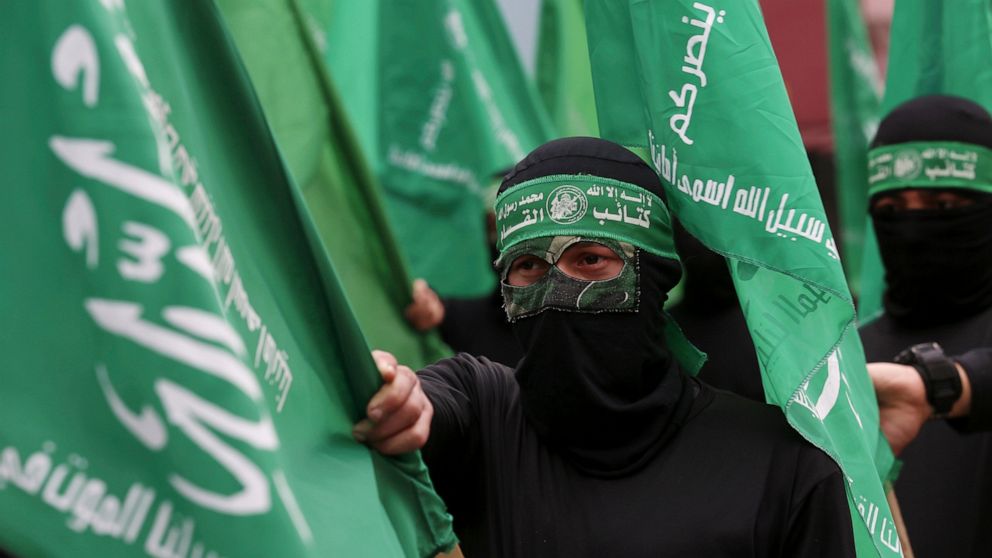 The Palestinian resistance movement of Hamas commented on the British decision to ban it and label it as a terrorist group.

In a statement, Hamas indicated that Britain pursues its old treachery instead of apologizing and undoing its sin against the Palestinians represented by the Balfour Declaration.

Hamas added that Britain supports the aggressors against the victims, calling on the international community to stop adopting double standards.

Hamas movement called for condemning the British decision as an aggression against the Palestinian people, adding that Britain must avoid being a pawn in the Zionist project.