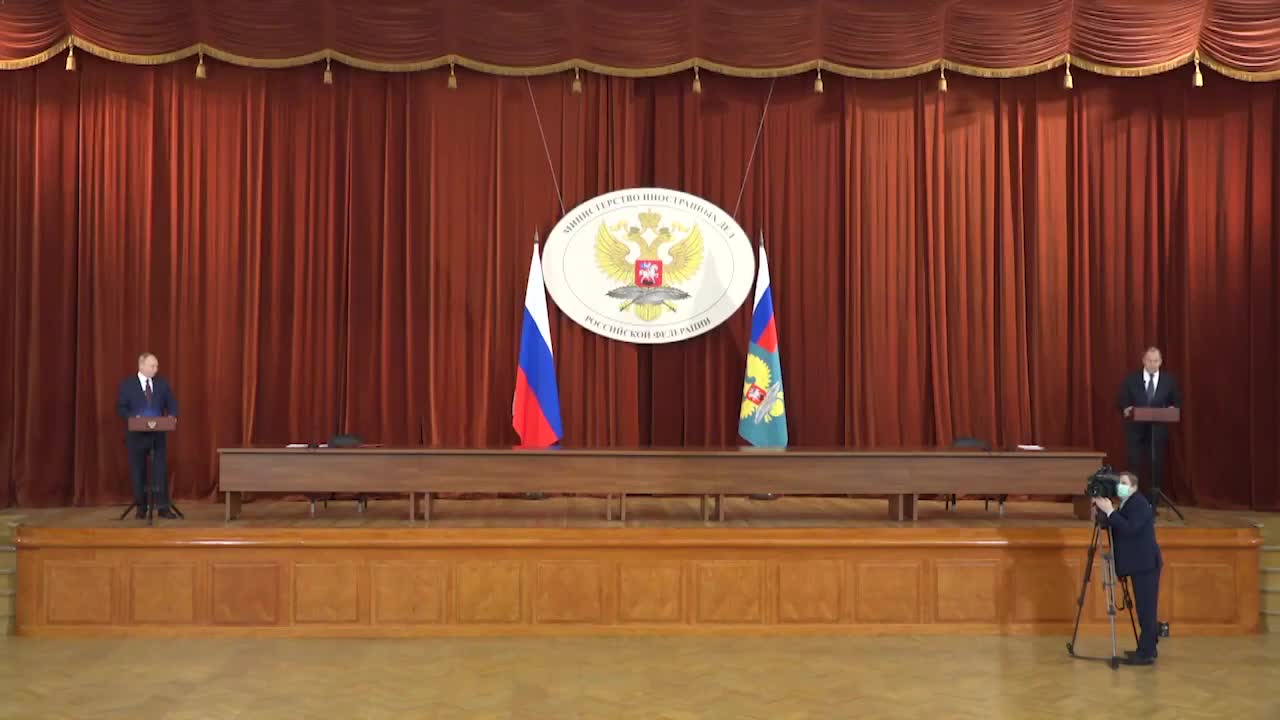 Russian Foreign Minister Sergei Lavrov, following the results of an expanded Foreign Ministry collegium with the participation of Russian leader Vladimir Putin, commented on the actions of the West in the Black Sea.

“The President, in my opinion, quite clearly and in detail set out our assessments of what is happening in the Black Sea, in the Black Sea region.” Lavrov said on Thursday at the expanded meeting of the Foreign Ministry Collegium.

“We see deliberate provocations, we see a situation that has already been described more than once by artists, writers, filmmakers, in particular, in a film called “Wag the Dog” – “The tail wags the dog,” Lavrov said.

Earlier, Pentagon spokesman John Kirby said that the US military will conduct military operations, including in the Black Sea, “as they see fit.”

The Russian Foreign Ministry called on Washington and NATO to “soberly assess the risks” in connection with the US military activity in the Black Sea region.