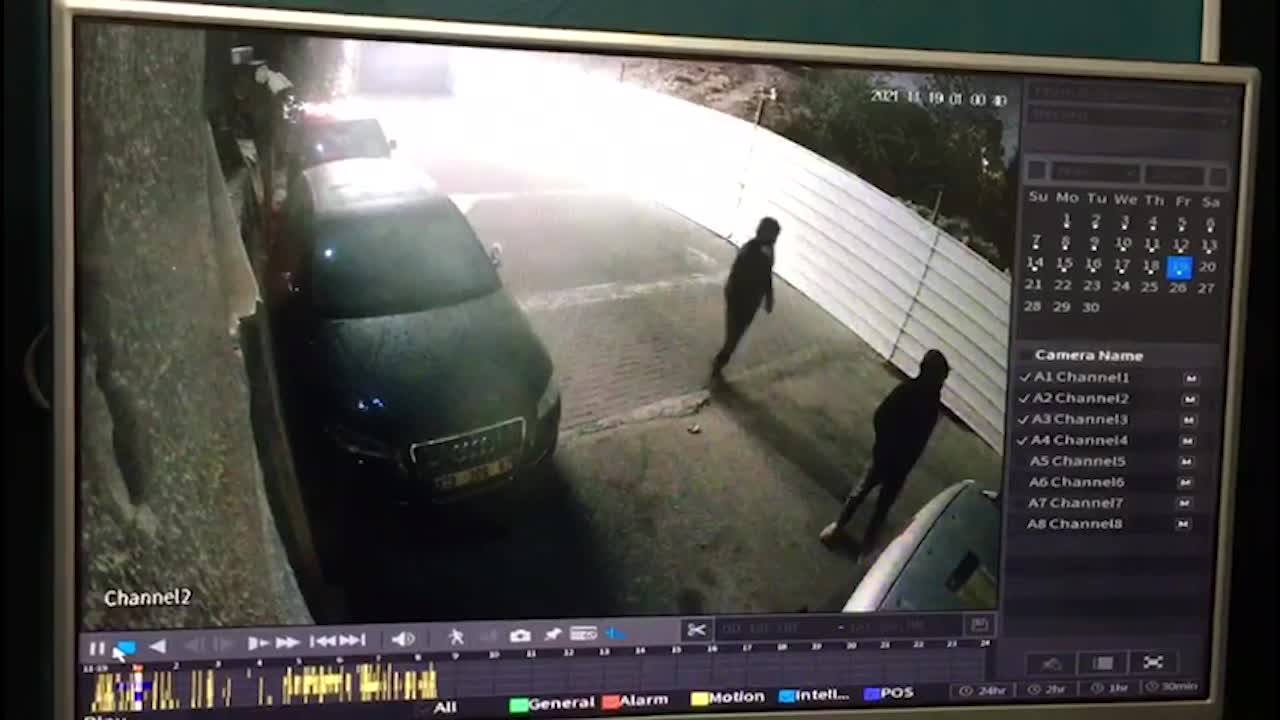 Settlers damaged on Thursday midnight car tires parked in the streets of Sheikh Jarrah neighborhood in the center of occupied Jerusalem.

In the same context, a horde of extremist Jewish settlers on Wednesday afternoon attacked Palestinian vehicles traveling on a road near the illegal settlement of Beit El in the northeast of Ramallah.

According to local sources, settlers rallied near the traffic light at the entrance to Beit El and embarked on hurling rocks at passing cars.

Palestinians complain that the Israeli security services do not usually hold Israeli settlers accountable for their attacks on Palestinian citizens and their property.