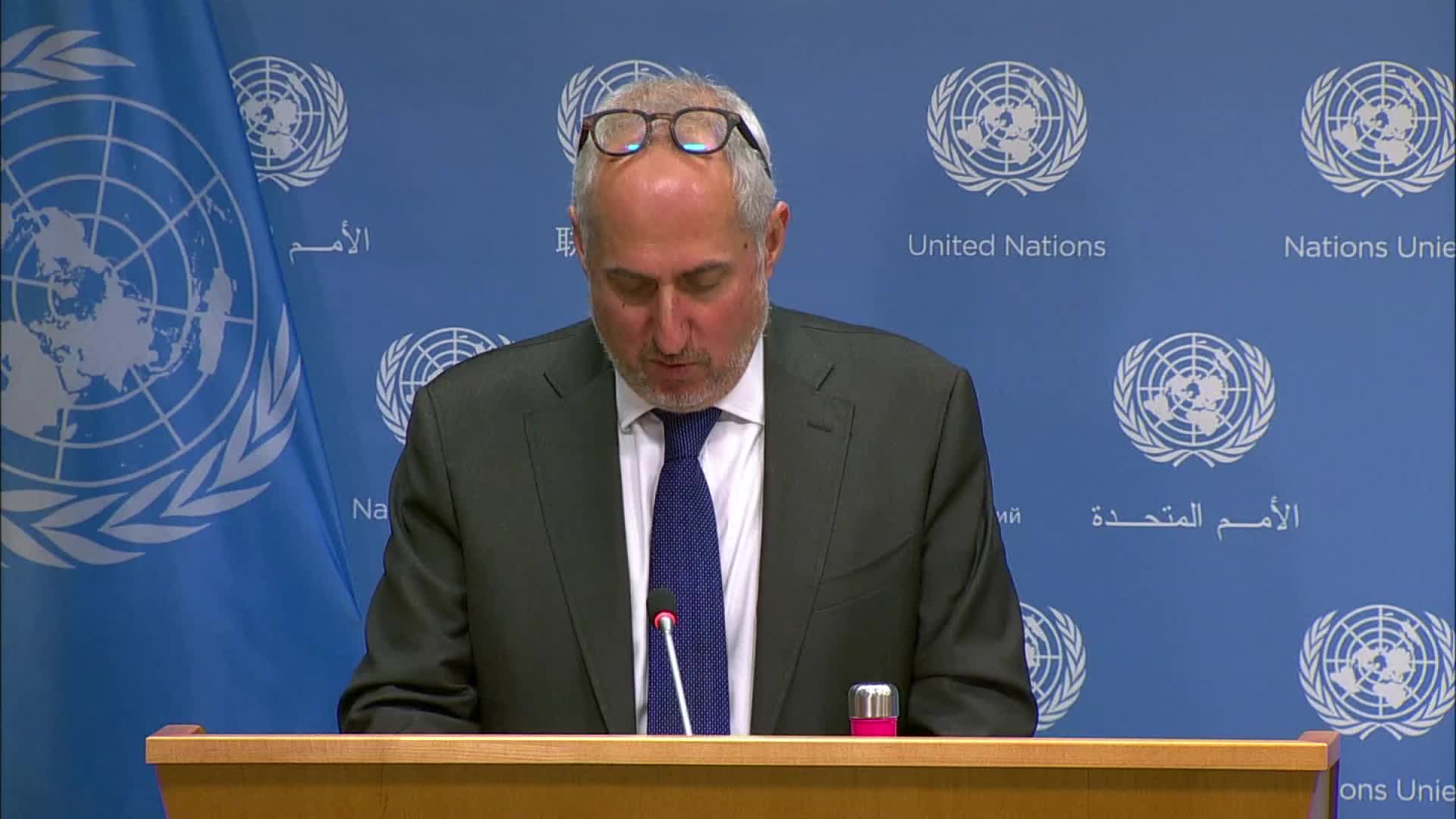 A UN Spokesperson said that the world body “strongly” condemned the repeated use of excessive force against peaceful demonstrators in Sudan and renewed its call “upon the de facto authorities and the security forces to exercise restraint and refrain from committing further human rights violations.”

Speaking to reporters on Thursday in New York, UN Spokesperson Stéphane Dujarric said, “following the recent coup and the wave of protests in Khartoum and other Sudanese cities, we’ve seen yet again the de facto authorities use excessive force against protesters yesterday, resulting in the deaths of reportedly 15 people so far, and an unconfirmed number of injuries. This brings the death toll of peaceful civilian protesters to 37 since the beginning of the protest against the October 25 coup.”

He said, “freedom of expression and assembly are fundamental human rights afforded to every Sudanese and they need to have the opportunity to express themselves peacefully and without fear of retaliation.”

The Spokesperson reiterated, “all those detained as a result of the protest and those held since the October 25 coup must be released.”