Raisi: Communication with neighboring countries and the region is our priority 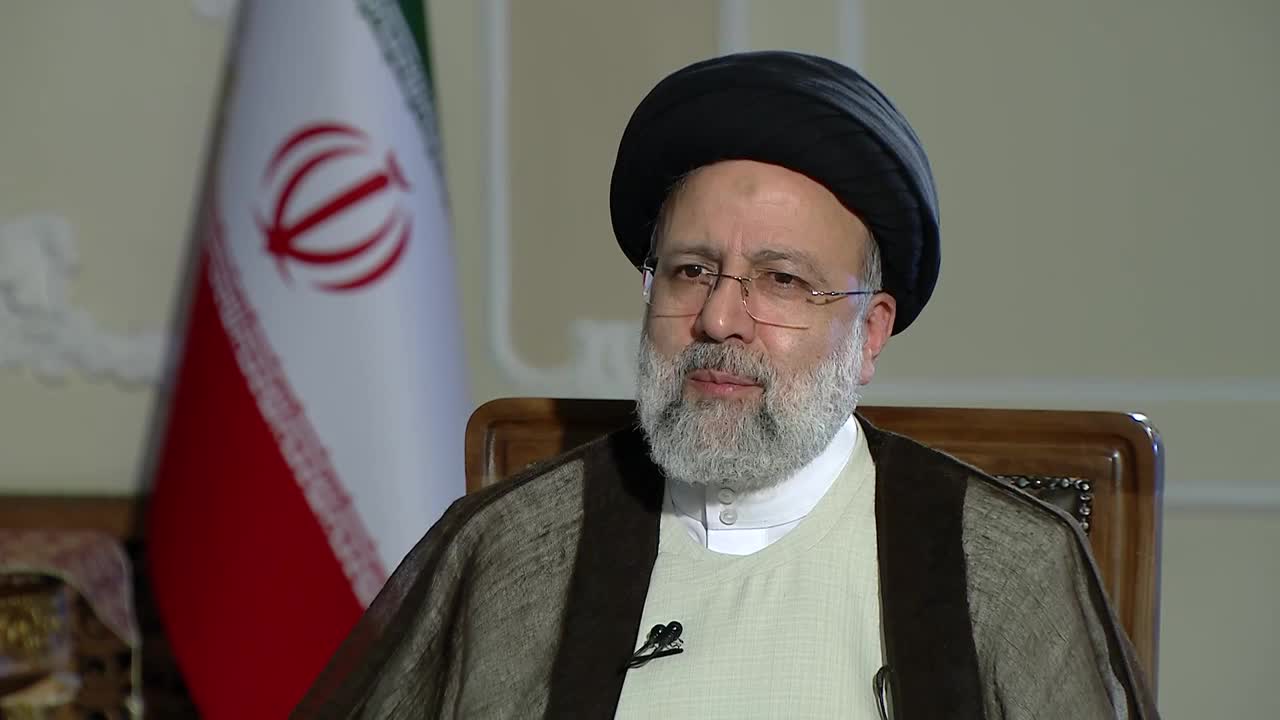 Iran’s President Ebrahim Raisi that communication with neighboring countries and the region is priority, adding that regional countries are seriously seeking to grow their ties with Iran, especially in economic and commercial sectors.

Speaking in a live address to the nation on Monday night, Raisi elaborated on situation in Afghanistan, stressing that Iran has already announced it favors formation of an inclusive government which would represent all groups active in that country as well as the tribes.

“Such a government will have out support,” he added.

Elsewhere in his remarks, Raisi said that over 70 percent of the country’s population have already received their first dose of COVID19 vaccine injections and said the second phase of vaccines will be completed before the arrival of cold season in the country.

He congratulated world Muslims on the anniversary of the Holy Prophet of Islam Muhammad (PBUH) which also marks the beginning of Week of Unity in the Islamic Nation.

Pointing out that COVID19 vaccination was the most important priority for his government since he took office three months ago, he said his administration has been vehemently working on the issue and succeeded in partly creating massive protection against the virus but still urged people to observe all necessary health protocols to prevent further spread of the disease.

Regarding the situation of those people who are suffering from adverse economic situation due to high inflation, the President said that “I follow the issue on a daily and even hourly basis and monitor the prices constantly, especially those of the food items.”

He said that the inflation causing effects of some of previous decisions are still present on the daily lives of people today, stressing that his government’s decisions today will surely affect people’s lives in the future.

On the issue of borrowing from the central bank, the head of the 13th government said “We must compensate for the budget deficit and borrowing is inflationary.”

About his government’s decisions regarding the nuclear negotiations, the President said “We will follow the negotiations, but never tie the livelihood of ordinary people and the market to the JCPOA talks.

“We will never leave the negotiating table,” he added.Raisi further stated that Iran was seeking result-oriented negotiations, underlining that it wants to see a sign from the other sides indicating their frankness about lifting of the sanctions.

“We are committed to what we said and we are serious, and the other side must be as much serious,” he said.

The president further noted that during talks with the representatives of the European Union a few days ago in Tehran, he had made it clear that the Islamic Republic is serious and desires to see the same amount of frankness on the other side as well.