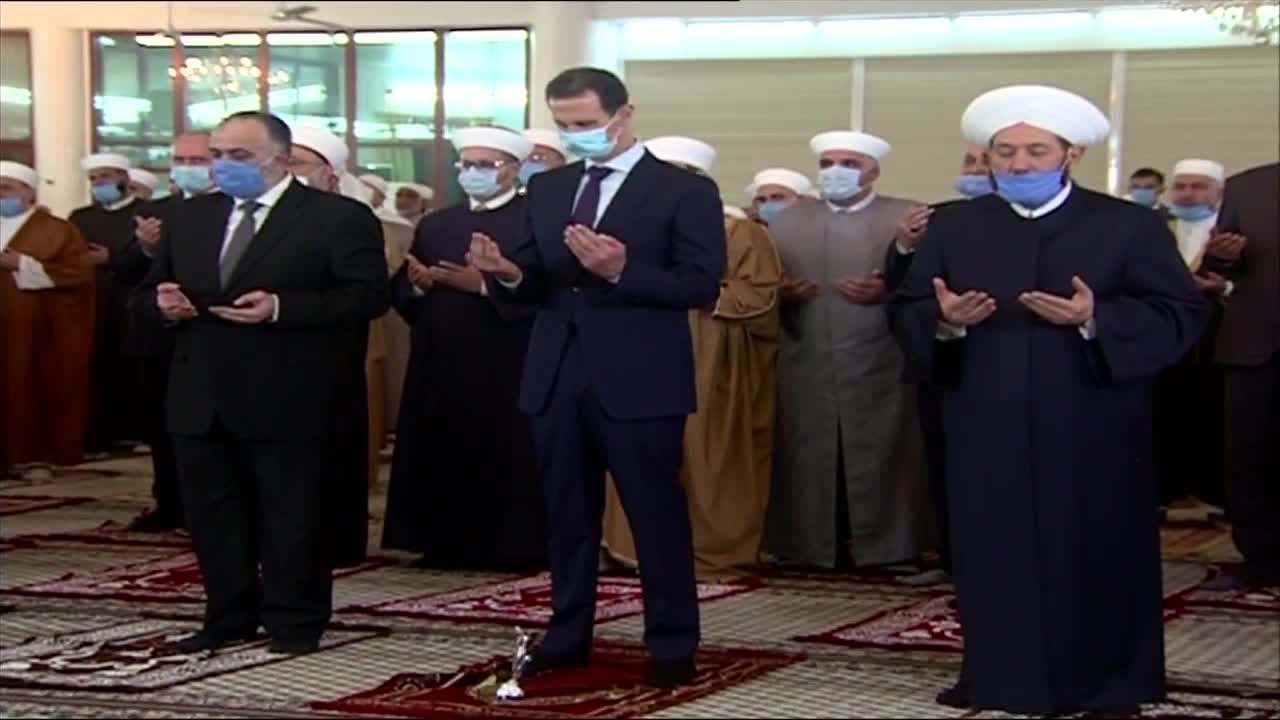 Minister of Endowments delivered a speech about the noble meanings of the occasion of Prophet Mohammad’s birth and the life course of this messenger that has become an example and model for the whole humanity.

“We, in Syria, understand Islam as a religion of tolerance, mercy and noble values, not only a religion of rituals as some try to propagandize,” the Minister added.

He saluted the souls of Syrian heroic martyrs and every soldier in the Syrian Arab army and leader of the Homeland, President Bashar al-Assad.