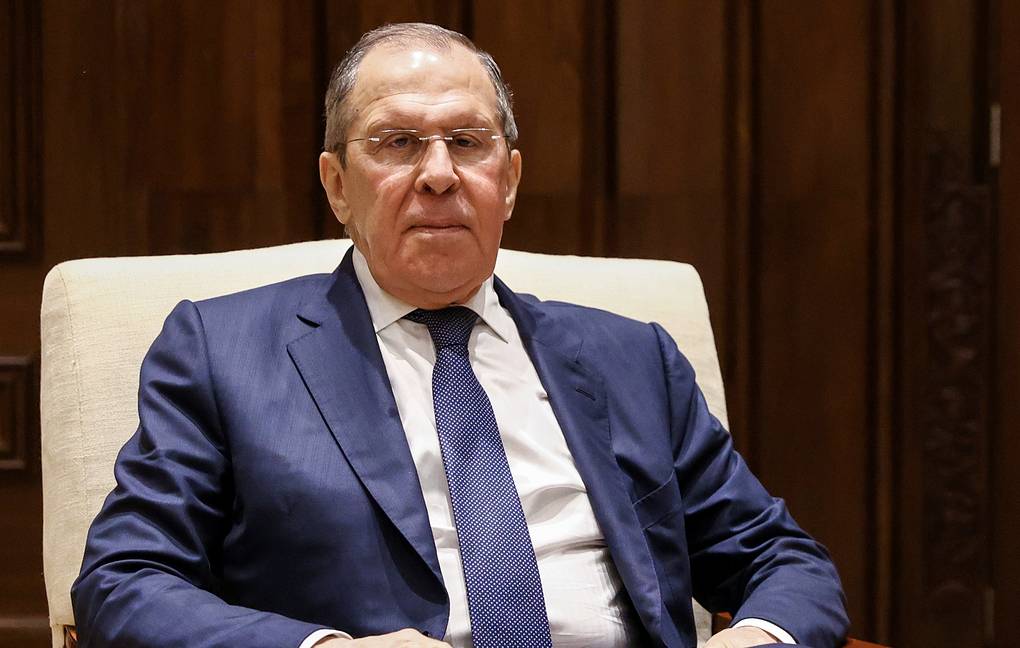 Russian Foreign Minister Sergey Lavrov stressed that the Kiev regime and its Western sponsors are fabricating bloody, dramatic operations to demonize Russia in the eyes of the international community.

“After the loss on the battlefield, the Ukrainian regime and its Western sponsors do not hesitate to present bloody dramatic acts to distort the image of our country in front of international public opinion, as they did in Bucha, Mariupol, Kramatorsk and Kremenchuk,” Lavrov wrote in an article published in the Russian Izvestia newspaper.

He noted that the Russian Defense Ministry constantly warns of new, fabricated incidents of this kind.

Lavrov added that NATO experts are directing Ukrainian forces and Nazi battalions in conducting battles against the Russian army and the Donetsk and Lugansk forces, calling on the Europeans to realize the risky consequences of such steps.

Lavrov stressed that granting Ukraine and Moldova the status of a candidate member to join the European Union is part of a geopolitical maneuver against Moscow, noting that German Chancellor Olaf Scholz’s demand that Russia conclude a guarantees agreement with Kiev“does not make sense because such a document already exists.”

Lavrov said, “Germany and France undermined the Minsk 2 agreements, and now they are asking the Russian Federation to negotiate with Kiev.”

He pointed out that Berlin and Paris, after declaring themselves guarantors of the Minsk agreements, did not move over the past seven years to force Kiev to enter into direct dialogue with representatives of the Lugansk and Donetsk republics to agree on their status as the constituent of Ukraine, to declare amnesty for all wanted Kiev residents of the two republics, and to launch economic relations with them and to hold general elections in the country.