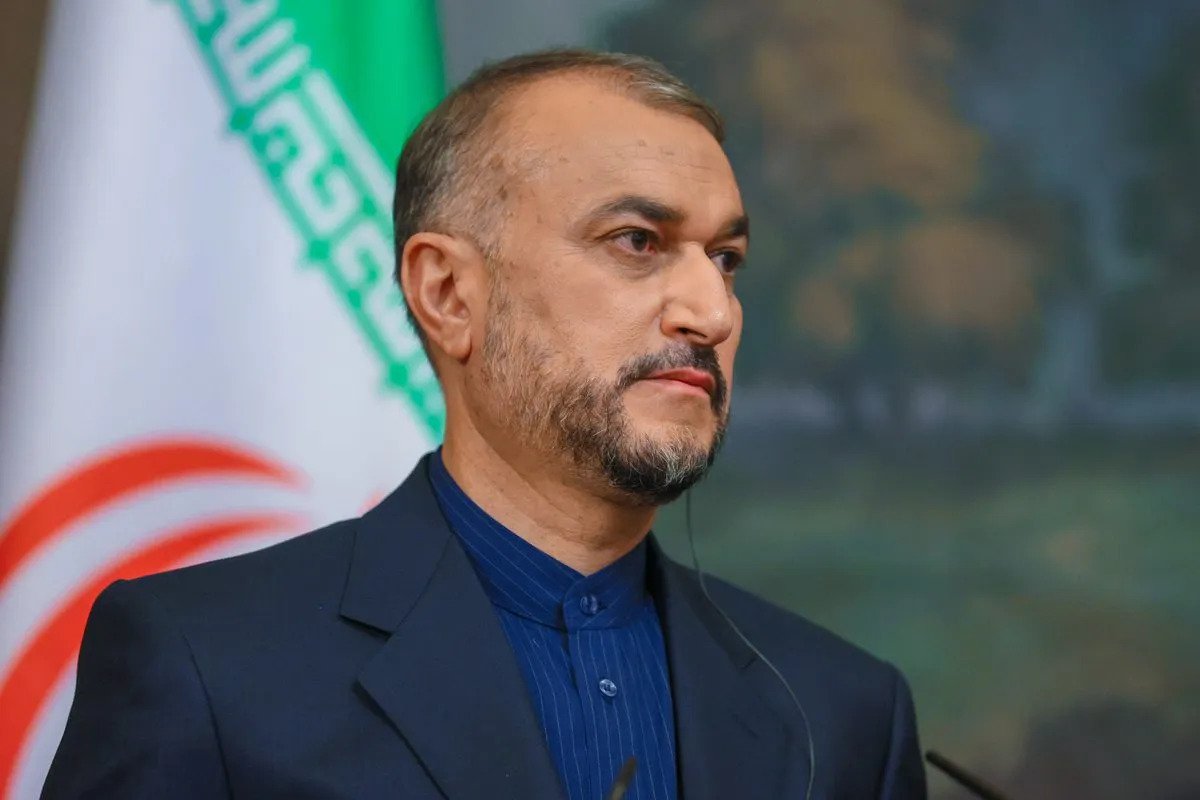 Iran’s Foreign Minister Hossein Amirabdollahian said the goal of a tripartite summit slated to be held in the Iranian capital on Tuesday is to facilitate the establishment of peace and stability in war-torn Syria.

“The return of Syrian refugees to their homes and cities as well as facilitating establishment of peace, stability and security in Syria are among the main topics on the agenda of this tripartite summit,” he said on Monday.

Iran’s top diplomat added that during his recent visit to Turkey and Syria, “I conveyed a message from (Iran’s) President (Ebrahim Raisi) and we tried to manage the current security crisis that is brewing between Turkey and Syria.”

He pointed to Turkey’s plans to launch military operations in a 30-kilometer-deep security zone on the Syrian side of the Turkish border and said, “We tried to settle this crisis and allay Turkey’s security concern through the political path.”

“Naturally, under the current sensitive circumstances, one of the issues on the agenda (of the Tehran summit) is that instead of resorting to war and (witnessing the subsequent) displacement of Syrian people, we can help solve this issue through political channels,” the top Iranian diplomat added.

Tehran will host today, Tuesday, the 7th summit of the Astana peace talks on Syria in the presence of Iran’s president and his Russian and Turkish counterparts Vladimir Putin and Recep Tayyip Erdogan, respectively.