Erdogan: No approval for NATO enlargement that could weaken Turkey or alliance 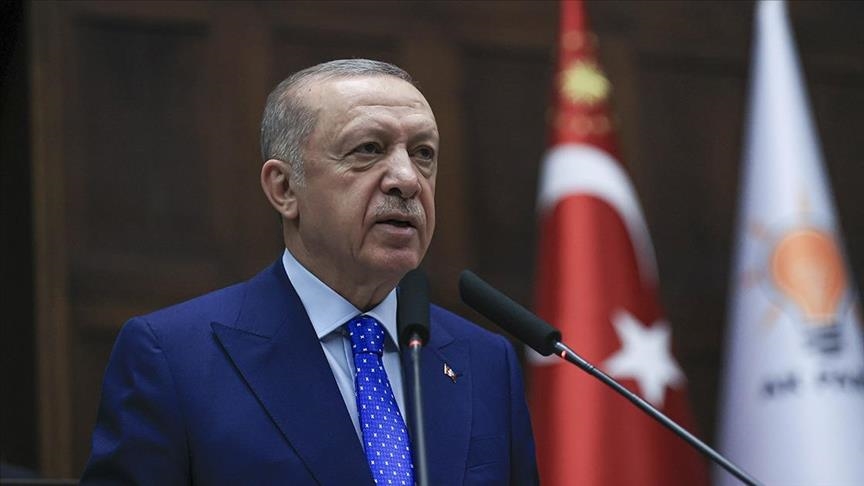 As a NATO member, Turkey will not agree to any enlargement that could leave the military alliance less secure, nor harm its own security, the Turkish president said Wednesday, laying out its concerns over Finland and Sweden’s push for NATO membership amid the Ukraine war.

“We expect our allies to understand our sensitivities (on counter-terror efforts), to show respect and to provide support if possible,” President Recep Tayyip Erdogan told the parliamentary group meeting of Turkey’s Justice and Development (AK) Party in the capital Ankara.

“We are one of the top countries that actively support the activities of the (NATO) alliance, but this does not mean we will agree to every proposal without question,” he said, adding that NATO enlargement can work if Turkey’s sensitivities are respected.

Sweden refused to extradite terrorists to Turkey, but dares to ask for NATO membership, he said.