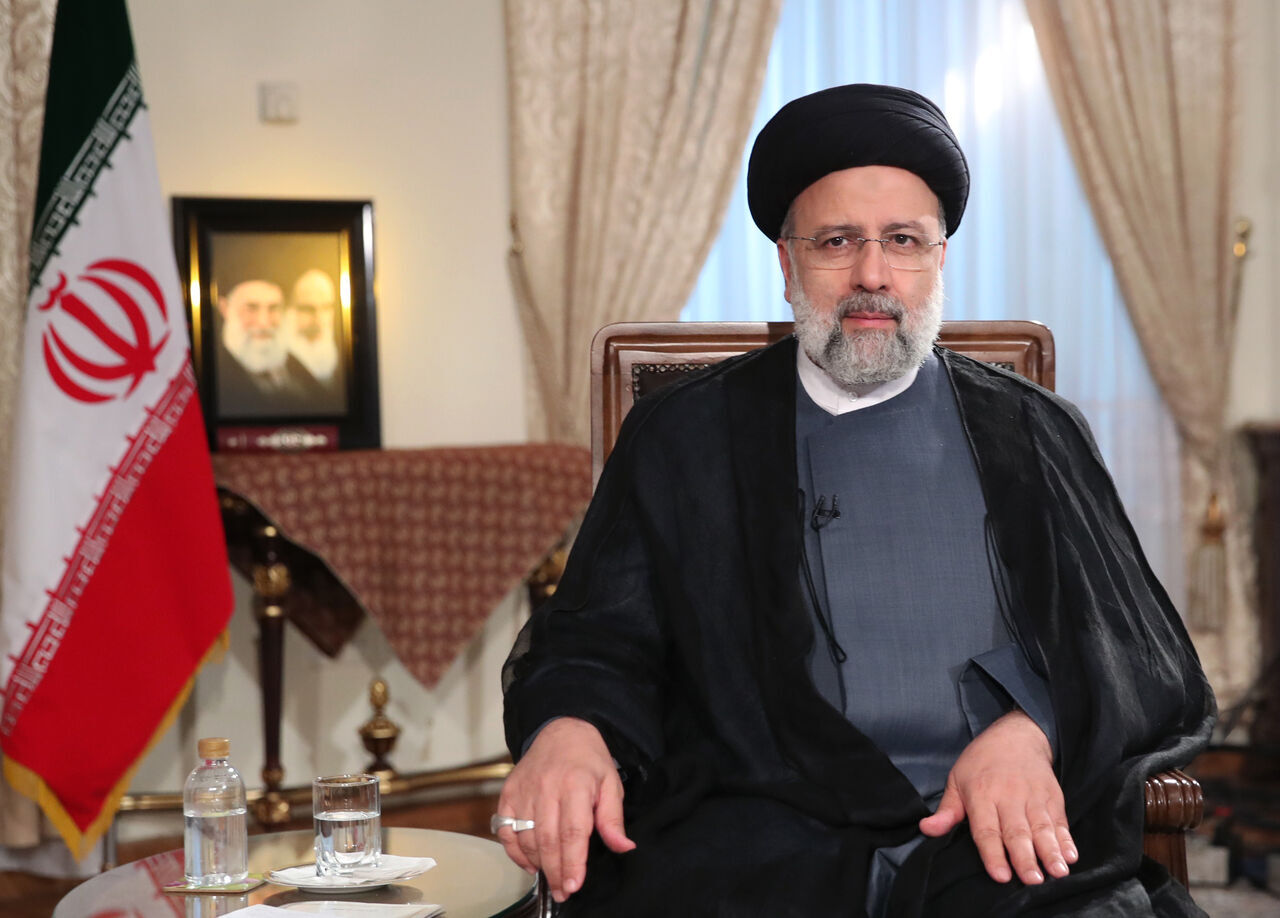 Sharif thanked President Raisi for his message last week congratulating his election as Prime Minister of Pakistan, Pakistan’s embassy in Tehran wrote in a tweet.

The tweet added that Sharif hoped that he and President Raisi would cooperate to enhance close ties between Iran and Pakistan.

Sharif also officially invited Raisi to pay a visit to Pakistan, according to the tweet.