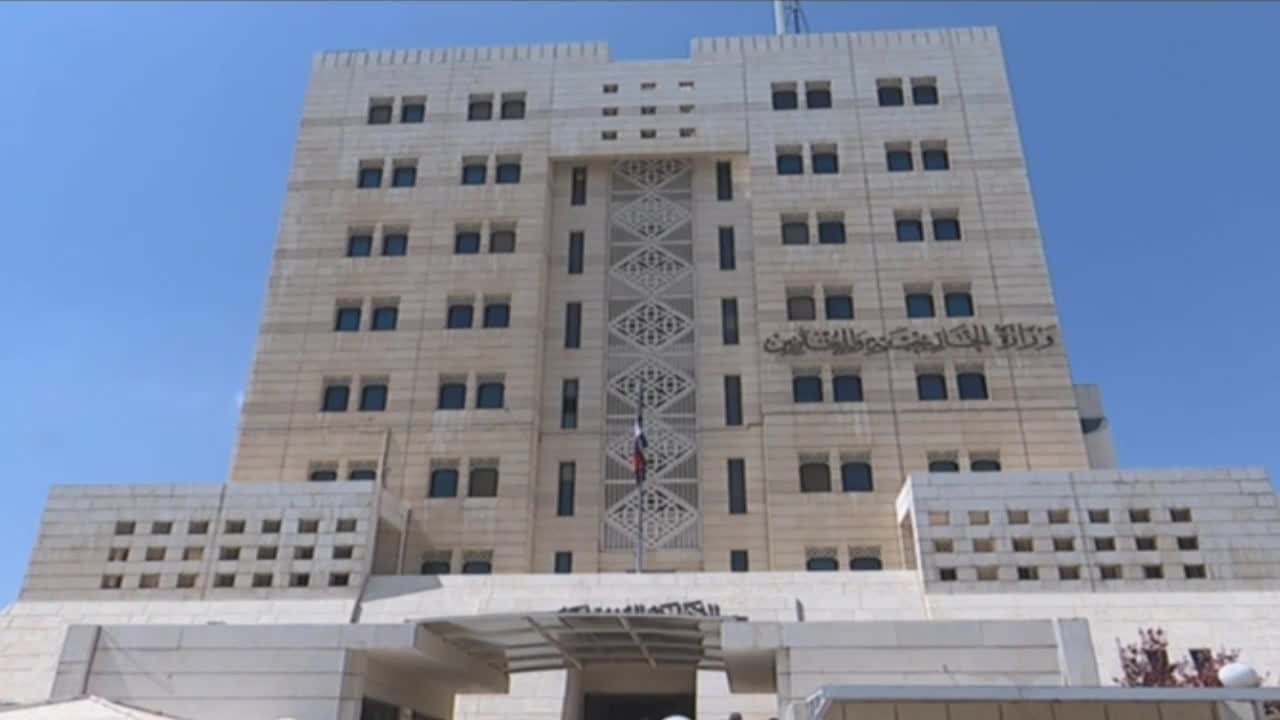 Syria said that the issue of Raqqa destruction and the killing of thousands of innocents by the illegitimate US-led coalition has not obtained the needed international attention until today, stressing that these practices have been and will remain one of the ugliest crimes to which the international community has never known about their details.

“Time has come to shed light on this humanitarian, political and legal issue,” Foreign and Expatriates Ministry said in an official message addressed to UN Secretary General and President of Security council on the war crimes perpetrated by the so-called international coalition in Raqqa in 2017.

The Ministry added that the US military operation, launched by the illegitimate international coalition on Raqqa city between June and October of 2017 led to the full destruction of this city and killing thousands of civilians whose corpses were buried under debris.

It considered that the same evaluation would be applied on the war crimes perpetrated by the international coalition and US-linked QSD militia in al-Baghouz village in Deir Ezzor in 2018 and 2019 as this village was totally destroyed in addition to the massacre carried out by the warplanes of the illegitimate coalition on March 18th, 2019 against a convoy of 80 of the residents who were trying to escape with their souls.

“US official sources have admitted to the killing and injuring of 240 civilians in Raqqa out of 38 different incidents because of the US military operations, as NGOs have estimated the casualties in Raqqa at 774 ones,” the message said.

It added that the volume of losses in the infrastructure, private and public properties and the number of casualties, particularly in Raqqa , Ayn al-Arab and al-Baghouz, all affirm that the US and its allies have perpetrated war crimes and crimes against humanity.

The Ministry said that it will continue to raise the issue of Raqq, al-Baghouz and the Euphrates Dam and other Syrian regions which came under full or part destruction and deliberate targeting against civilians at the hands of the international coalition.

“Syria reserves its right in holding governments of states that were involved with “the International Coalition” the political, moral and legal responsibility for the crimes perpetrated by the military forces and for the losses and damages that affected the private and public properties.