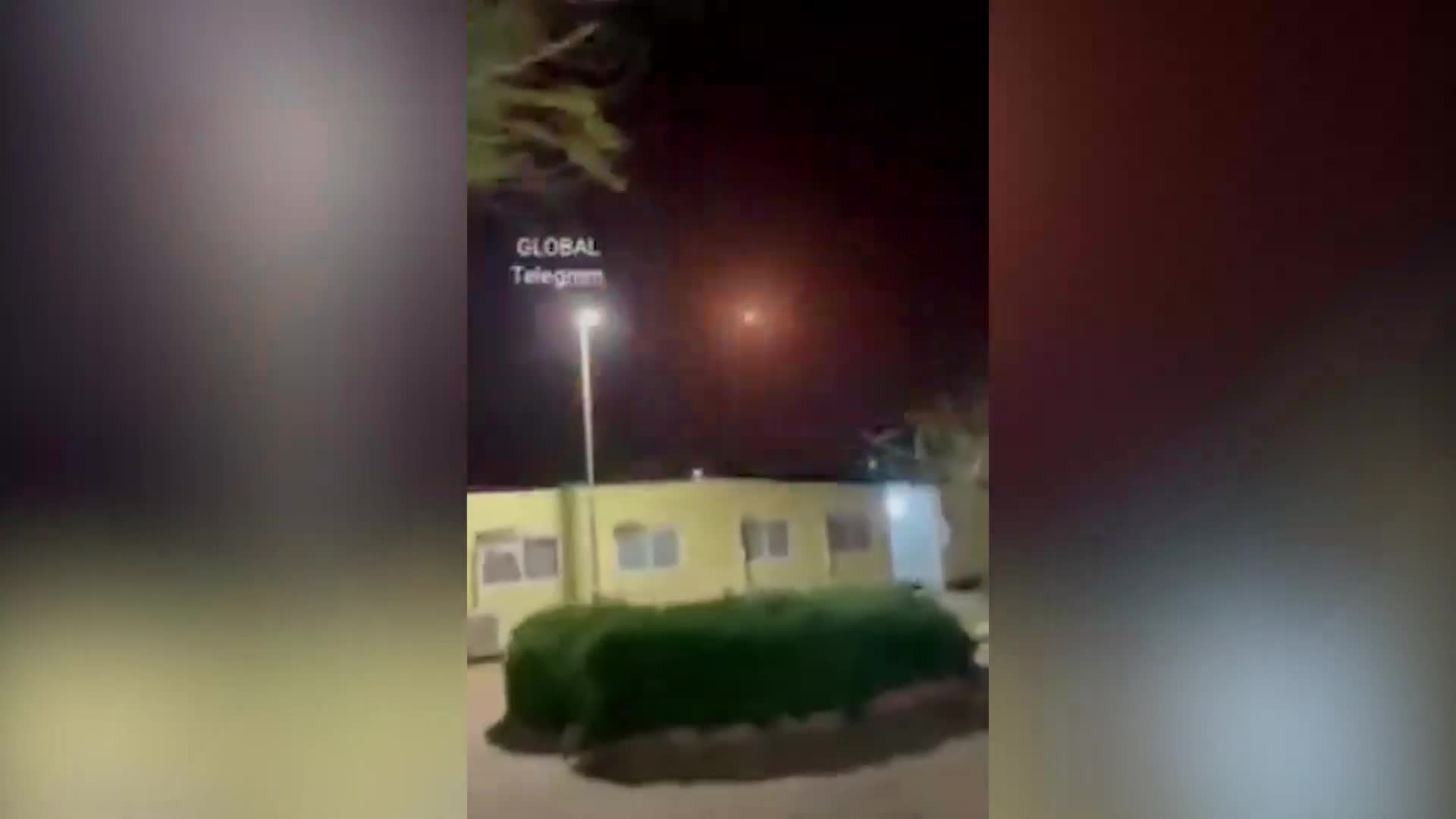 The Israeli army announced that the Iron Dome defense system intercepted a missile fired from the Gaza Strip towards Israel today, Monday.

No Palestinian group immediately claimed responsibility. Israel’s Kan radio reported that this was the first attack of its kind from Gaza in seven months.

Hours later, the Israeli military said it struck targets in the Gaza Strip after midnight in response to a rocket fired from the “Hamas-controlled enclave hours earlier”.

Footage posted on social media showed explosions lighting up the sky over Khan Younis. There were no immediate reports of injuries or damages.