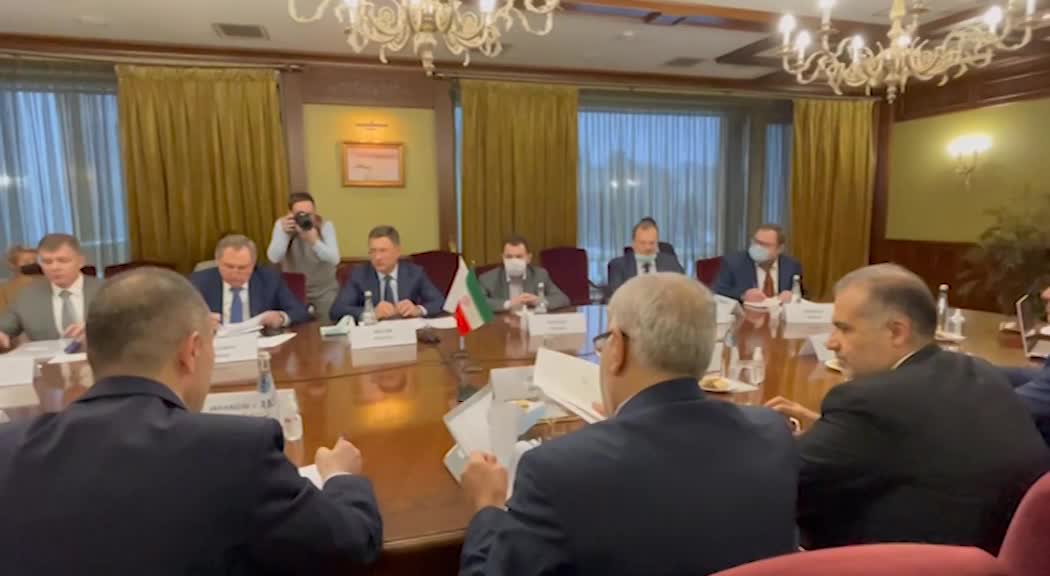 Iranian Minister of Oil and Minister of Economic Affairs and Finance discussed ways to expand Iran’s trades with Russia and in the region in the meeting with Russian ministers and Deputy Prime Ministers in Moscow.

The Minister of Economic Affairs and Finance of Iran, Ehsan Khandouzi, also held talks with his Russian counterpart after attending a meeting of Iranian businessmen and examining the obstacles and economic problems of the customs and banking.

In talks with Nikolay Shulginov, Javad Owji discussed ways to expand economic ties, remove banking, customs, and infrastructure barriers, strengthen cooperation between Tehran and Moscow in the field of oil and energy, and jointly invest in energy infrastructure projects.

Strengthening Iran-Russia cooperation in the form of OPEC Plus aiming at securing benefits and regulating the energy market, meeting mutual needs, regional cooperation in transferring Iranian gas to Pakistan and India with the participation of Russian companies are the main points of consultation between the Iranian oil minister and Alexander Novak in Moscow.