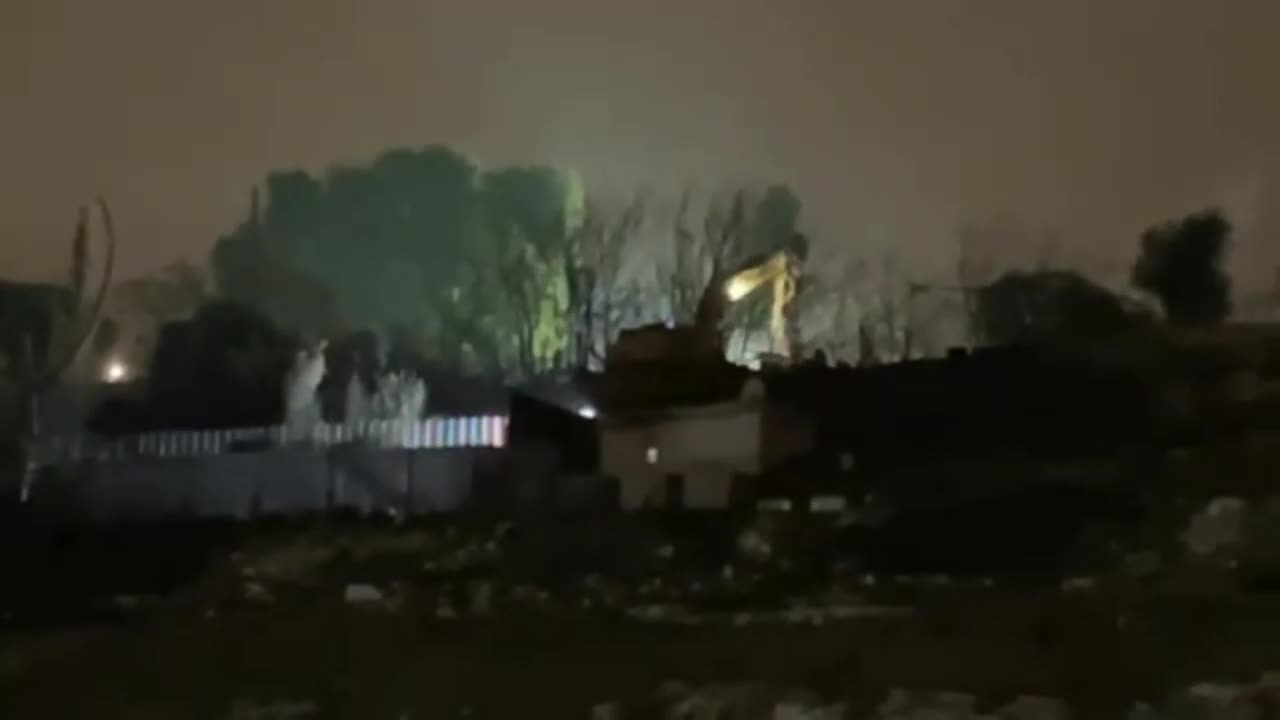 The Israeli municipality of West Jerusalem, backed by a large police force, demolished early this morning the Salhiya family house in Jerusalem’s Sheikh Jarrah neighborhood after breaking into the house and forcefully removing and arresting the family members and supporters.

According to local sources, Israeli bulldozers reduced the house of Mahmoud Salhiya to rubble and displaced his family after police forces assaulted them and several activists.

Eyewitnesses said that a large number of police forces stormed the house and arrested six individuals from the family of Salhiya and 20 activists, adding that police officers also assaulted members from the family and several activists during the raid.

The Israeli police cordoned off Sheikh Jarrah and the area where the house was located during and after the demolition.