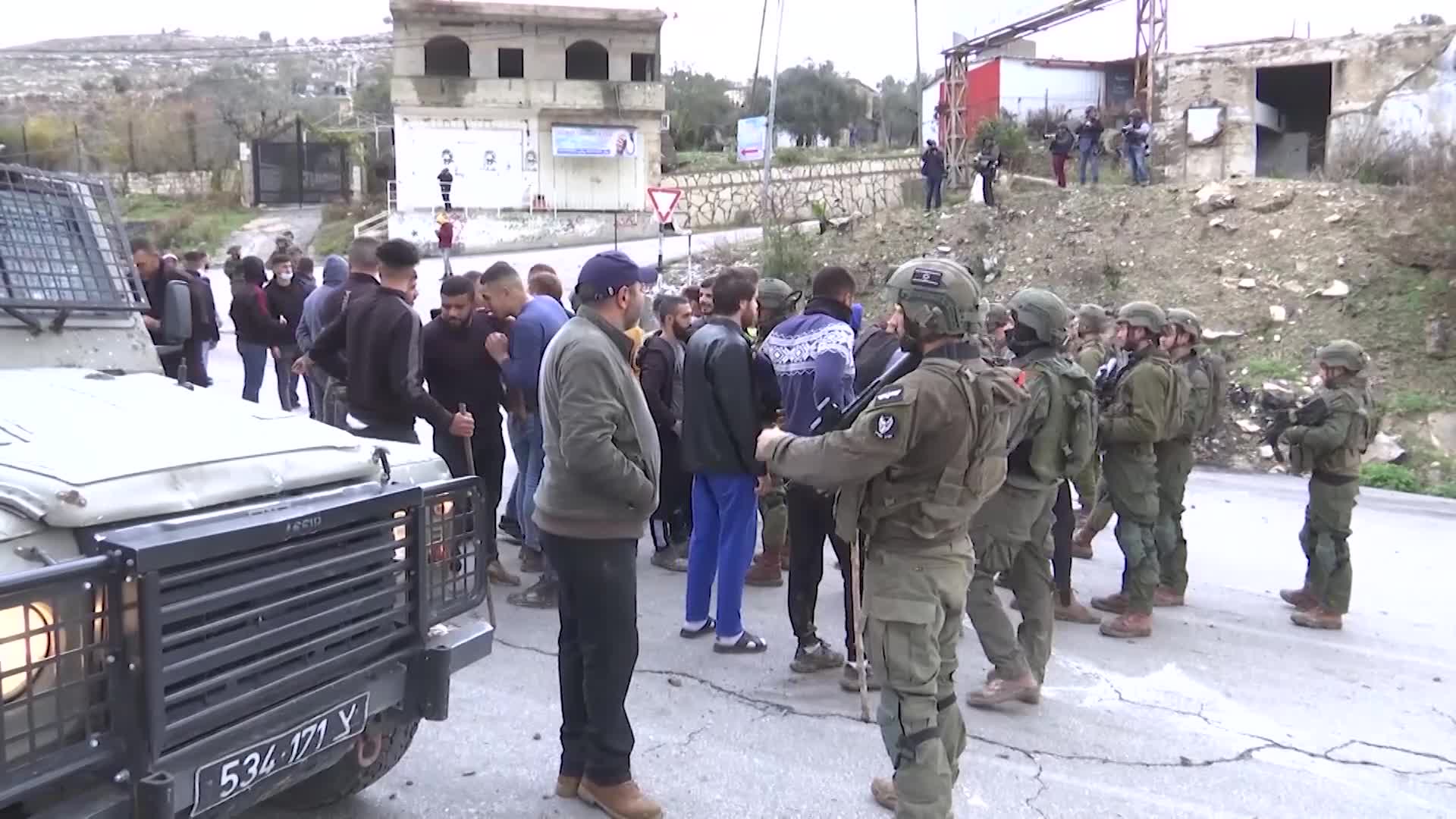 The casualties were rushed to several hospitals in Nablus for treatment.

Daghlas added that the assailants attempted to kidnap a man, but the town residents rushed to his aid and succeeded in freeing him before the assailants fled the scene.

He warned from a serious escalation of settler attacks against the Palestinians and their property, particularly in villages close to encroaching settlements, and called on villagers to remain alert.

This followed the killing of an Israeli settler in a shooting attack near the evacuated colonial settlement outpost of Homesh, north of Nablus, on Thursday night.

The incident comes a few days after Israeli forces shot and killed a Palestinian man in the city of Nablus following a raid on his home, while two other Palestinians were wounded after being run down by an Israeli military vehicle, according to the Palestinian Red Crescent Society.

Last week, Israeli forces killed a Palestinian and wounded 70 others in Beita, a village in Nablus, during a protest against Israeli settlements in the West Bank.

Settler violence against Palestinians and their property is routine in the West Bank and is rarely prosecuted by Israeli authorities.

Settler violence includes property and mosque arsons, stone-throwing, uprooting of crops and olive trees, attacks on vulnerable homes, among others.