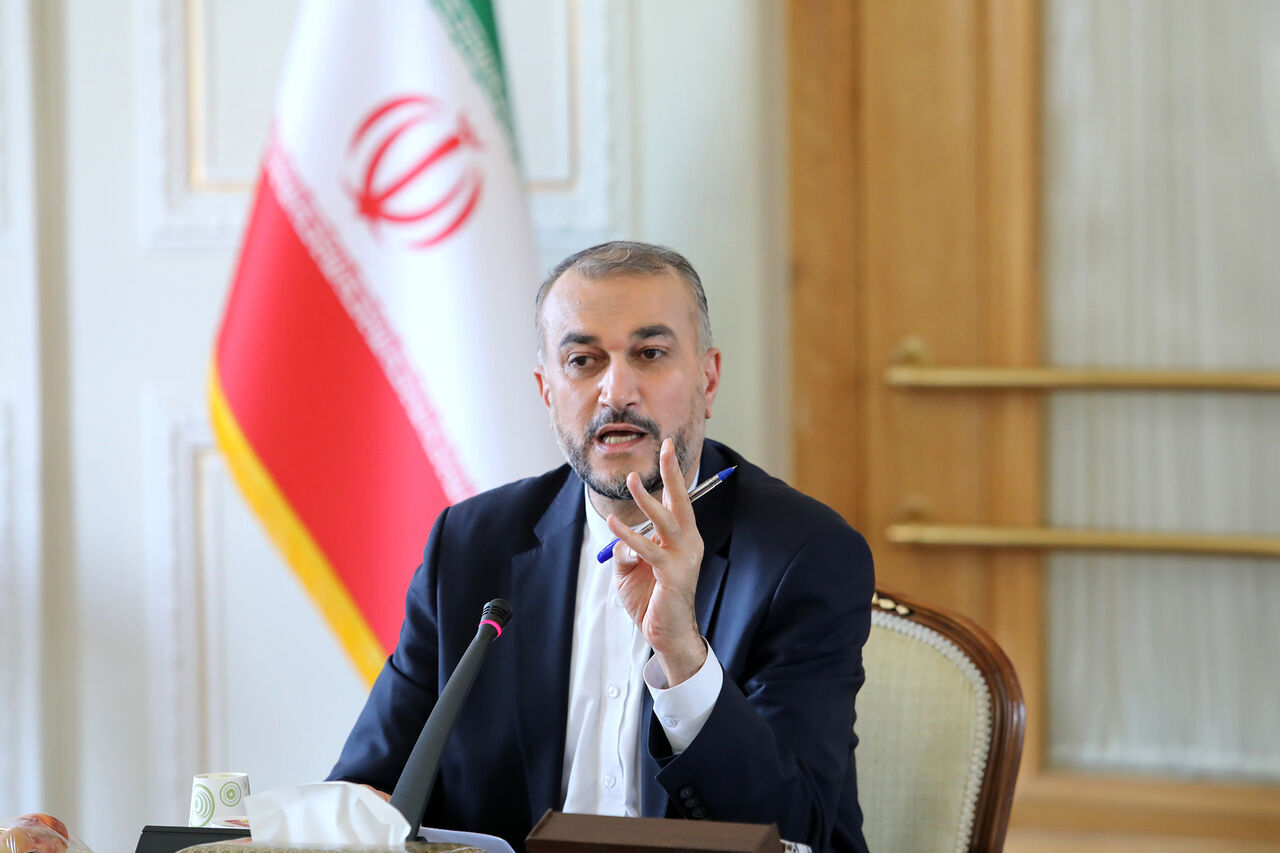 Iranian Foreign Minister Hossein Amir-Abdollahian said on Thursday that Iran’s purpose of participating in the upcoming nuclear negotiations in Vienna is to ensure the removal of sanctions on the country.

In a phone conversation with his Polish counterpart Zbigniew Rau, Amir-Abdollahian appreciated the donation of one million doses of COVID-19 vaccines to Iran by Poland, terming it as a humanitarian move.

The Iranian foreign minister elaborated on the vaccination process in Iran and said that more than four million Afghan immigrants have been inoculated in Iran so far.

Noting that economic and commercial relations between the two countries are lagging behind the cultural, scientific, and parliamentary relations, Amir-Abdollahian called for further cooperation between private sectors of Iran and Poland.

The Polish foreign minister, for his part, voiced his country’s resolve to further enhance relations with Iran.

He also hailed Iran’s measures in hosting Afghan refugees and said that Poland would provide support for Iran in this regard.

The two foreign ministers discussed bilateral issues, as well as the latest regional and international developments.