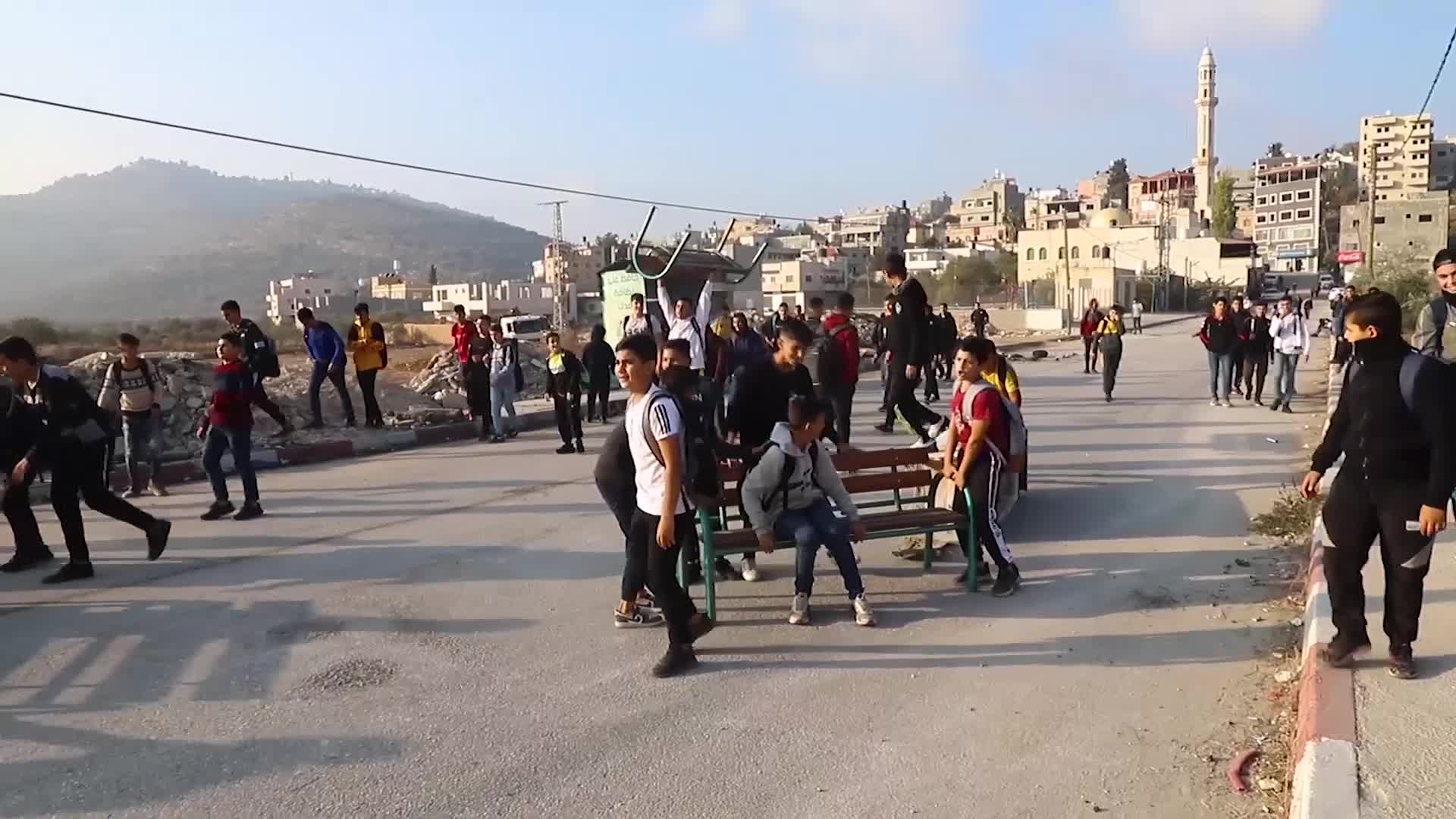 For the third consecutive day, Israeli forces assaulted Thursday morning Palestinian students on their way to school in Lubban Asharqiya, south of the northern West Bank city of Nablus.

The soldiers fired tear gas canisters at the students and their families who came to make sure that their children safely made it schools, causing a number of them to suffocate as a result.

Meanwhile, Israeli settlers, under military protection, deliberately obstruct schooling in Lubban Asharqiya schools by attacking the students at the school gates, as confirmed by head of the village municipal council, Ya‘coub Owais.

He added that a number of the village residents took to the main street in the morning hours to protest against settler violence. Confrontations ensued with the soldiers and settlers.

Over the past two days, Israeli soldiers attacked the girl students near the school located on the main Ramallah-Nablus road, firing teargas in their direction and causing a large number of suffocation cases estimated at over 70.