Egypt Re-elected to UNESCO’s Executive Board Until 2025 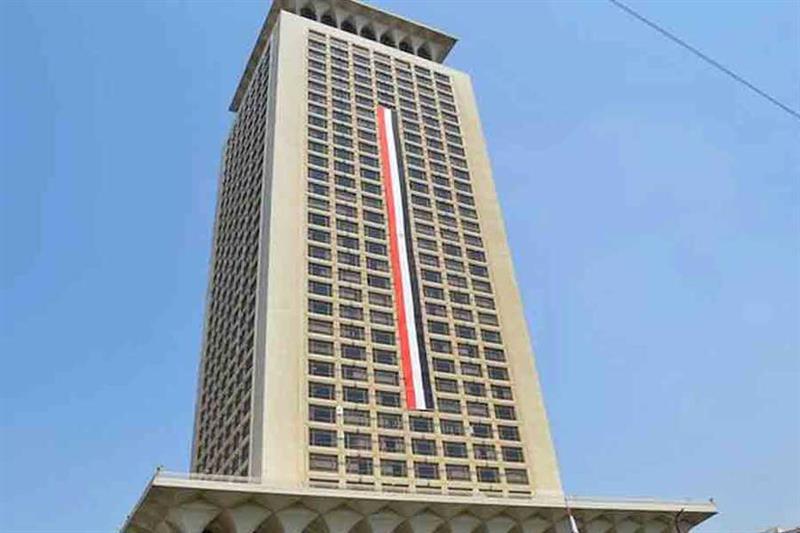 Egypt was re-elected on Wednesday to the Executive Board of the United Nations’ Educational, Scientific, and Cultural Organisation (UNESCO) until 2025 with 130 votes, the Egyptian Ministry of Foreign Affairs announced in a statement on Wednesday.

The UNESCO’s Executive Board consists of 58 member states, each with a four-year term in office.The Executive Board is one of the three constitutional organs of the UN agency, along with the General Conference — which elects members of the executive board — and the Secretariat.

Previously, Egypt was re-elected in November 2017 for a four-year term in the board with 141 votes.

Egypt’s re-election to the Executive Board for successive terms underscores the international recognition Egypt has garnered for its active role and position within the UN in general and the UNESCO in particular, Foreign Ministry Spokesperson Ahmed Hafez said in the statement.

In his speech on 12 November at the UNESCO’s headquarters in Paris, El-Sisi stressed that Egypt looks forward to bolstering its fruitful cooperation and long partnership with the UN body.

“We hope to further develop and deepen [this partnership] to implement the noble objectives of this organisation in serving culture, science, and human civilisation,” El-Sisi said.

“Egypt is proud of being among the founding states of the UNESCO,” El-Sisi said, noting that relations between the country and the organisation have developed over decades to become a model of constructive cooperation at all levels.