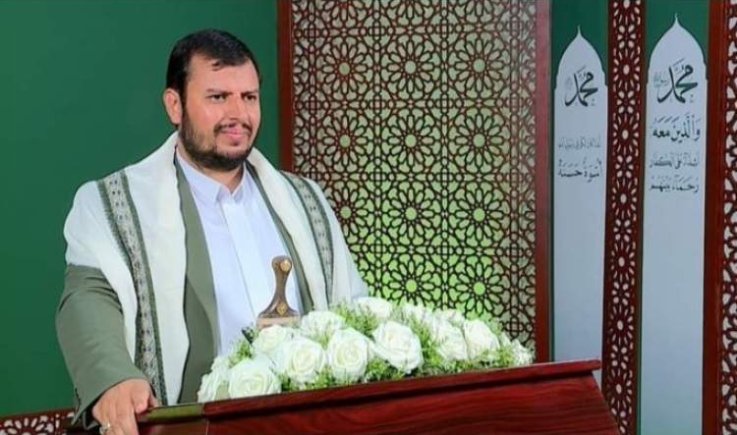 Sayed Hasan Nasrallah has said, during his speech on the 21st anniversary of Resistance and Liberation Day, a new formula “If Israel tampers with Al-Quds, it will face a regional war.”

Addressing the nation on the anniversary of Prophet Muhammad’s Birth, Sayed al-Houthi stressed that the Yemenis will always show solidarity with the oppressed in the nation, voicing full support to the Palestinian cause.

Sayed al-Houthi called on the Yemenis to stick to their steadfastness in face of the ongoing Saudi-led aggression on Yemen, adding “It is our duty to confront the aggression”.

Ansarullah leader congratulated the Islamic Nation on Prophet Muhammad’s Birthday, affirming commitment to the values of the Messenger.

Al-Houthi hailed the heavy crowds which attended the celebrations on the Islamic occasion, underlining that the Yemenis resort to the teachings of Prophet Muhammad in order to confront the Saudi-led aggression.

In this context, al-Houthi indicated that the normalization deals between some Arab regimes and the Israeli enemy abuses the Messenger, highlighting the divine promise pertaining Israel’s demise.