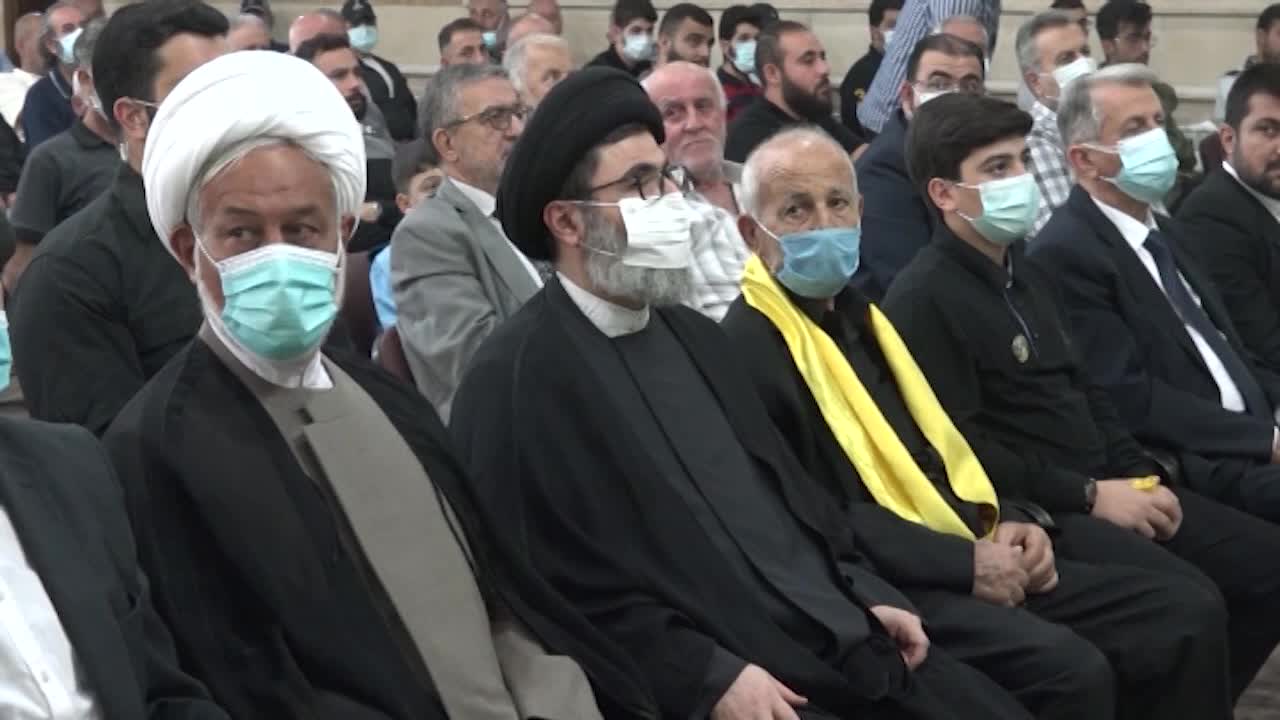 Head of Hezbollah’s Executive Council Sayed Hashem Safieddine stressed on Sunday that attempt by Lebanese Forces militia to drag the Lebanese Resistance movement into a civil war has been foiled.

Safieddine said that the Lebanese Forces militia attempted through Tayouneh ambush to drag Hezbollah into a civil war, stressing that such scenario won’t be implemented.

“Neither Lebanese Forces party, nor their masters will be able to drag Hezbollah into civil war,” Safieddine said in a local ceremony in Mount Lebanon.

“Hezbollah was not born for street wars.

Hezbollah was established and its power has been build up in order to defeat the hegemonic powers in this region, on top of which are the US and the Zionist entity.”

Seven Lebanese people were killed and dozens injured on Thursday as snipers attacked civilians gathering near Justice Palace in Beirut’s Tayouneh-Badaro area to protest against politicization of investigation into Beirut Port blast.