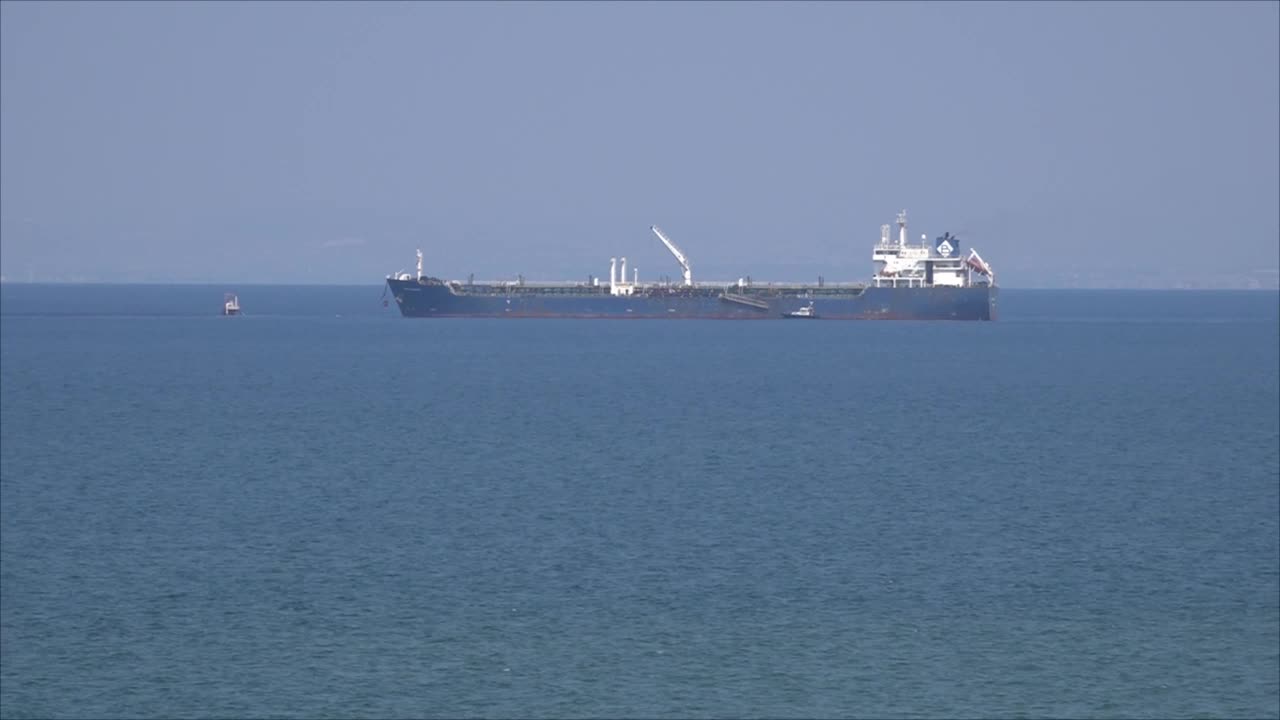 The Lebanese authorities began on Friday unloading the first shipment of Iraqi fuel as part of the agreement signed by the two sides which stipulates that Iraq will supply Lebanon with fuel for a year.

The shipment amounted to 31,000 tons of gasoil. Half of the quantity was unloaded in Al-Zahrani plant and the other half in the Deir Emaar plant in Tripoli, northern Lebanon.

It’s worth mentioning that Iraq and Lebanon had signed an agreement last July stating the sale of one million tons of heavy fuel oil at international prices to Lebanon, provided that the payment would be in services and goods.