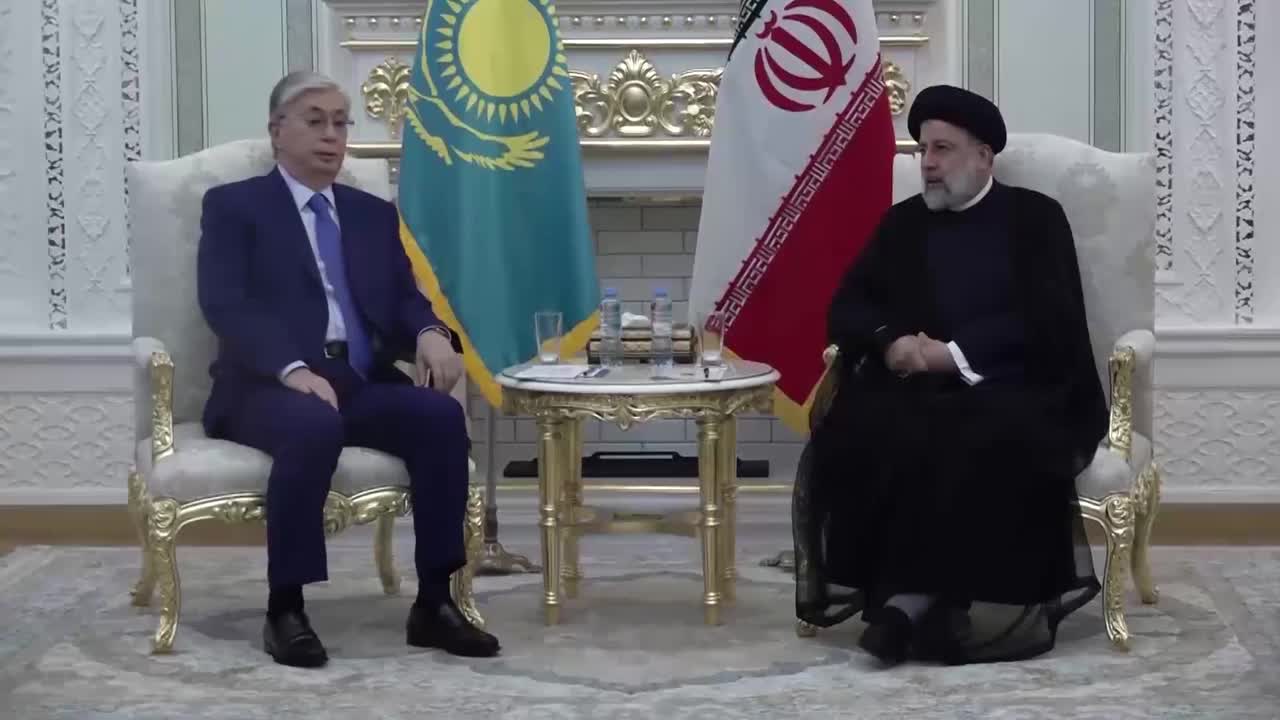 Iranian President Ebrahim Raisi told his Kazakh counterpart in a Friday meeting in Tajikistan’s capital that the Islamic Republic seeks to resolve the nuclear issue through dialogue.

Speaking in a meeting with Kazakh President Qasem Tokayev on the second day of his visit to Tajikistan, Raisi said that Iran is looking forward to resolve the nuclear issues through fruitful dialogues.

He described the developments in Afghanistan as a common issue for all countries in the region.

“Afghanistan’s problems can only be resolved through the formation of a comprehensive government with the participation of all groups that can bring peace and stability to the country away from foreign countries’ interference in Afghanistan’s affairs,” Raisi added.

During the meeting, the President of Kazakhstan stated that his country was interested in strengthening its relations and interactions with the Islamic Republic of Iran, especially in the economic field.

“The transit lines with Chabahar as the center can be the lines of developing economic relations between Iran and Central Asian countries.”

“Kazakhstan fully agrees with the views of the Islamic Republic of Iran and considers the formation of an inclusive government with the participation of all groups as the only way to solve Afghanistan’s problems,” Tokayev added.