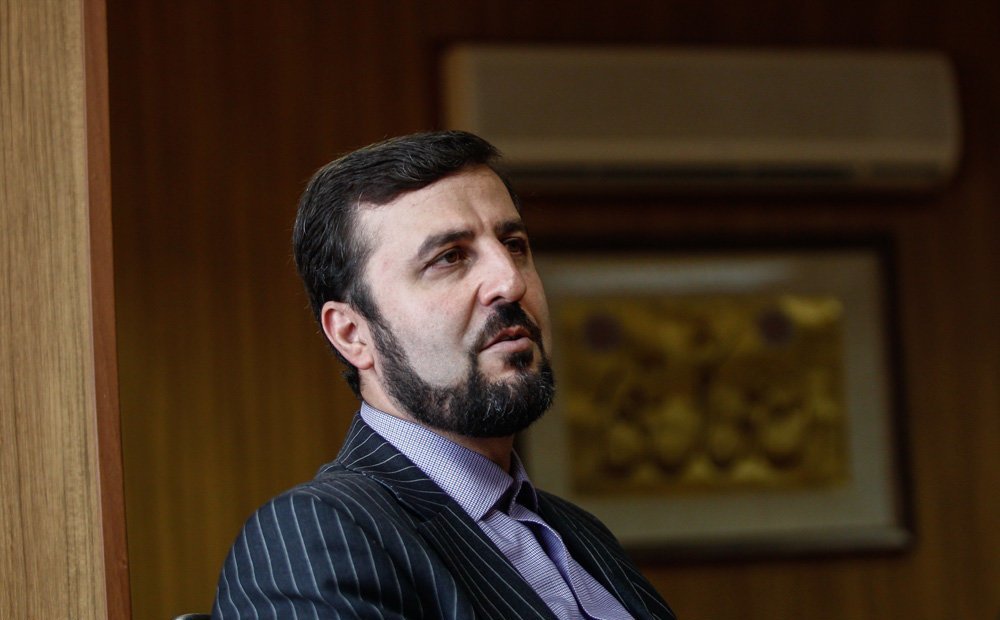 The Deputy Head of International Affairs of Judiciary and Secretary of Iran’s High Council for Human Rights said that repetition of unsubstantiated allegations against Iran tarnishes the credibility of the United Nations.

Kazem Gharibabadi made his remarks after UN Secretary-General Antonio Guterres levelled new allegations against the country in a recent report on the human rights situation in Iran.

In a tweet on Saturday, Gharibabadi wrote, “Covering only less than 1% of our views, a glimpse of @antonioguterres report was enough to reject claims that the report contains info. presented by the Iranian Govt.”

“Copy-pasting unsubstantiated allegations churned out by @JavaidRehman tarnishes the UN credibility,” he added.