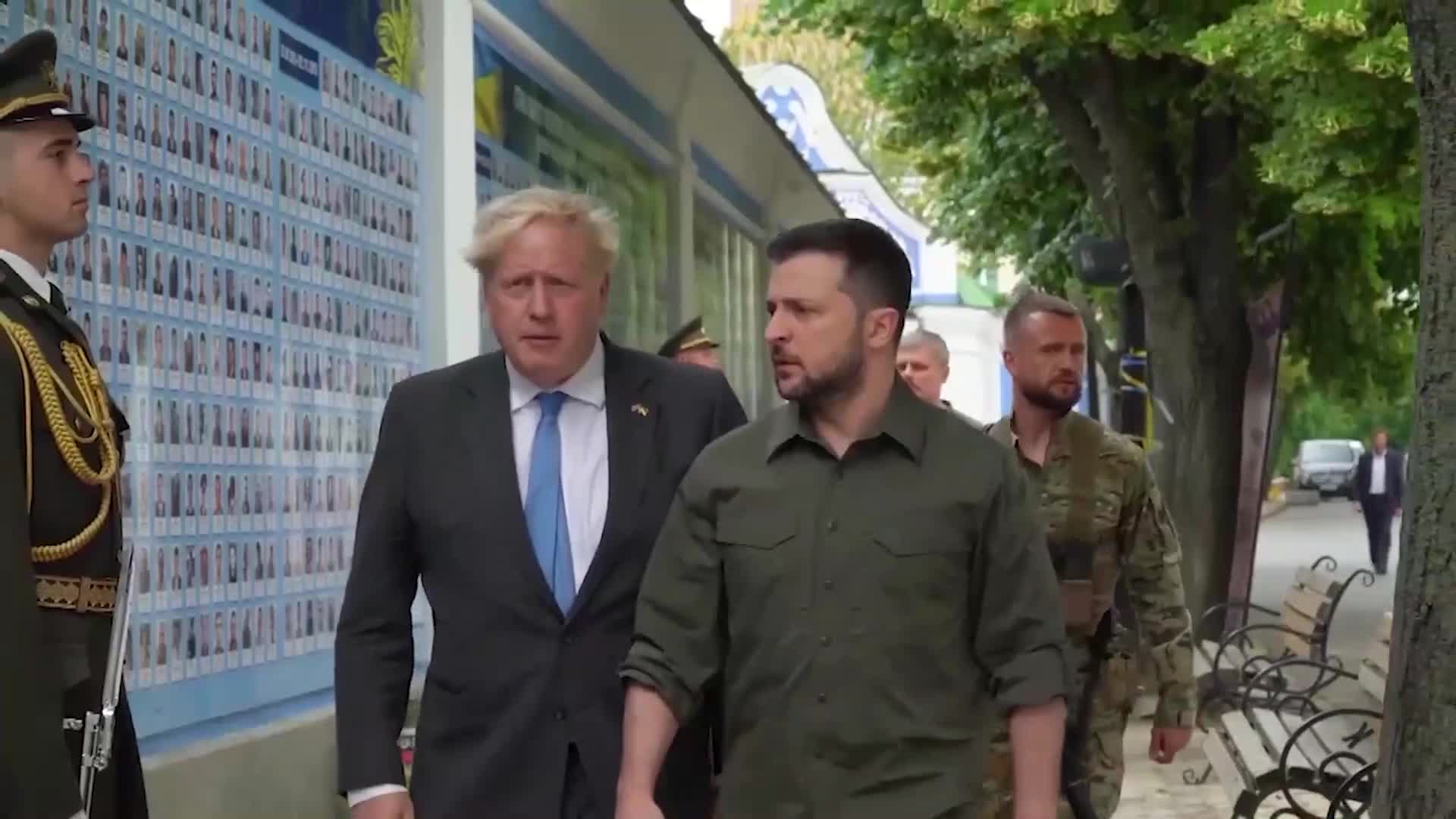 Johnson’s official Facebook page released on Saturday footage which shows him and Zelensky walking through Kiev and paying respects to war victims.

“It was incredibly moving to walk the streets of Kyiv with you once more, to pay tribute to your fallen soldiers whose sacrifice, unconquerable courage and bravery we will never forget,” Johnson said on Facebook.

Johnson’s last visit to Ukraine was in April, when he was the first G7 leader to visit Ukraine as an expression of wartime solidarity. His second surprise visit came a day after leaders of France, Italy, Germany, and Romania also traveled to Kiev to meet with Zelensky.