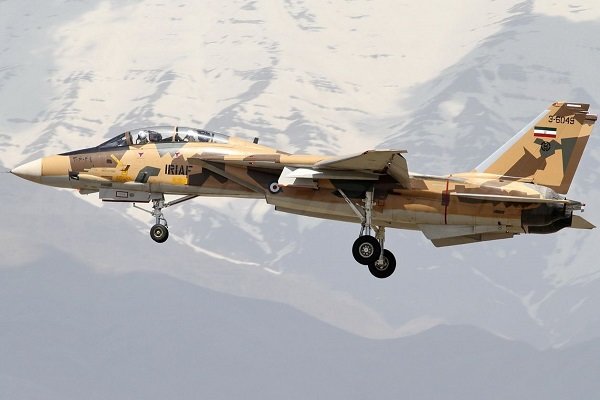 An F-14 Tomcat fighter aircraft of the Iranian Air Force crashed near the central city of Isfahan on Saturday, with the two pilots having reportedly landed safely by parachute.

The head of the Army public relations department in Isfahan said the fighter jet was conducting an operation on Saturday morning when the accident happened at 10:30 am local time due to a technical failure in the engine.

Rassoul Mo’tamedi said the pilot and copilot have been saved after landing by parachute.

He noted that the two pilots have sustained injuries during the parachute landing and have been taken to Al-Zahra hospital for treatment.

The F-14 fighter jet was destroyed in the accident, he added.