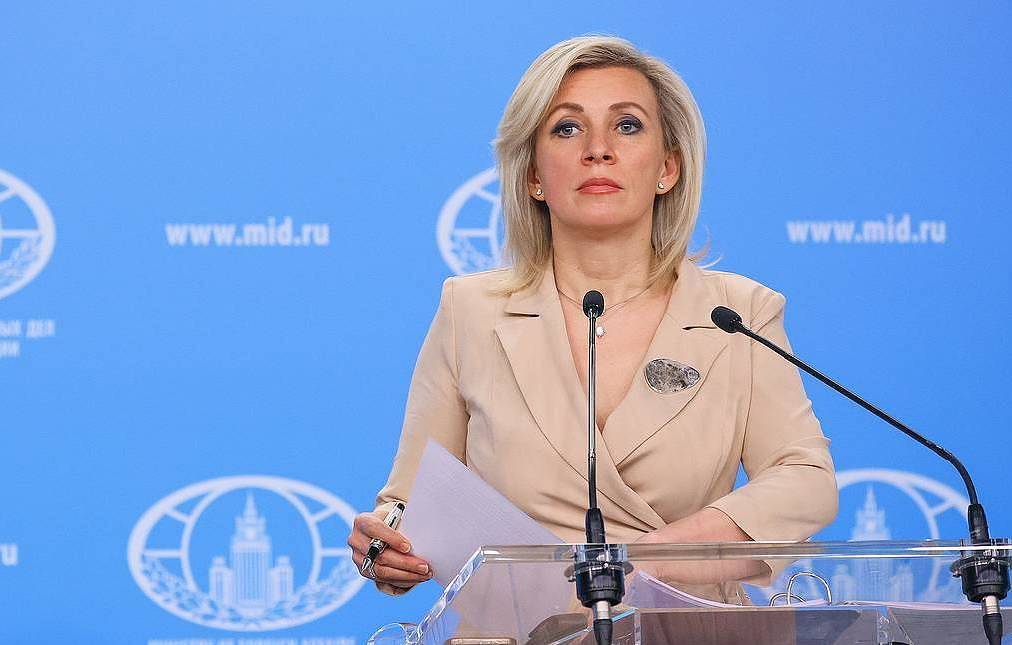 Russian Foreign Ministry’s official spokeswoman, Maria Zakharova, said it was no longer possible for Ukraine to return to its previous borders.

“The Ukraine that you and I had known, within the borders that used to be, no longer exists, and will never exist again. This is evident,” the diplomat said in an interview on Friday.

Besides, officials of the military-civilian administration of the Kherson Region, an area that has been under Russia’s control since mid-March, have repeatedly stressed that the region was seeking to join Russia as well.

Also, a senior official with the military-civilian administration of another region, Zaporozhye, said the territory hopes to join Russia and become a part of its Southern Federal District.