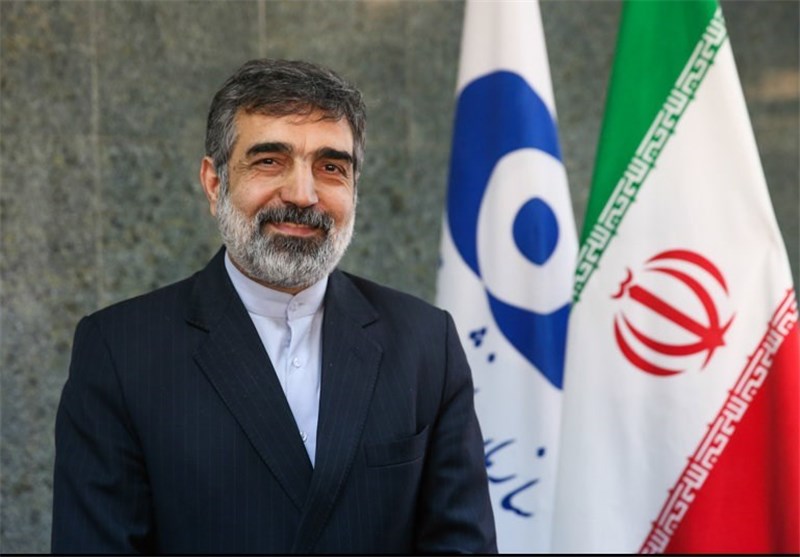 The spokesperson for the Atomic Energy Organization of Iran (AEOI) said Tehran has informed the International Atomic Energy Agency (IAEA) about plans to relocate the activities of the TESA complex in Karaj to Natanz in central Iran.

Referring to last year’s sabotage at the TESA complex, the spokesman said the transfer of some of the activities to an area near the Natanz nuclear site aims to prevent the recurrence of such attacks.

The complex in Karaj, on the outskirts of Tehran, saw a sabotage attack in June last year, which authorities blamed on the Zionist regime. The attack damaged surveillance cameras at the site.

In response to reports in Western media about construction activities near the Natanz nuclear site, Kamalvandi said the IAEA has been informed about it, even though Iran has no obligation to provide such information to the agency.

A report in the New York Times on Thursday, citing unnamed Israeli and American intelligence officials, said Iran was digging a “vast tunnel network” south of the Natanz nuclear site.

The report said Biden administration officials have been following the construction of the new facility for more than a year, “but are not especially alarmed”.

Kamalvandi said Iran has no safeguards obligation to inform the UN agency of its activities aimed at enhancing passive defense capabilities of its nuclear facilities and establishing underground workshops to relocate some activities to new locations, but it has still notified the agency of all its measures.

He described Iran’s actions as “fully transparent” and blasted the Israel-affiliated media for creating a false atmosphere around the country’s peaceful nuclear program.

He also denounced the UN nuclear agency for failing to fulfill its technical mandate and failing to condemn terrorist acts against Iran’s nuclear facilities.