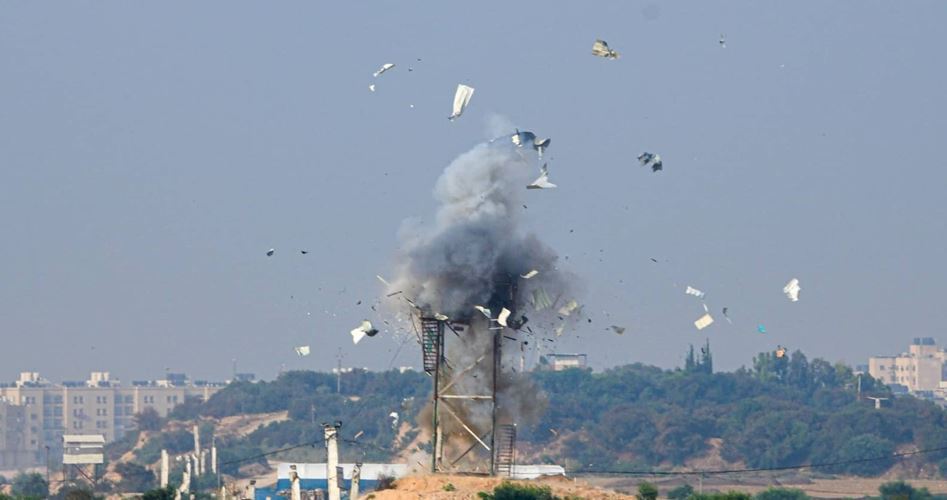 The Hamas Movement has condemned Israel’s aerial attacks on Gaza on Saturday morning, describing them as “part of its aggression that targets the entire Palestinian land, the latest of which was the murder of three resistance fighters from Jenin City”.

In a statement on Saturday, Hamas spokesman Hazem Qasem said the occupation state’s ongoing aggression across the Palestinian land is aimed at stopping the pace of the Palestinian revolution from escalating, calling its attempts in this regard as “desperate and failed”.

“The resistance will always remain a protective shield for the Palestinian people everywhere and their sword that strikes their enemy,” Qasem said.

He stressed that his Movement would continue its legitimate struggle and fight against the occupation despite its ongoing aggression until the liberation of the Palestinian land and the achievement of the Palestinian people’s aspirations for freedom and independence.

The Israeli occupation army launched on Saturday morning a number of air raids on the Gaza Strip after rocket fire from the coastal enclave allegedly targeted the city of Ashkelon in southern Israel.