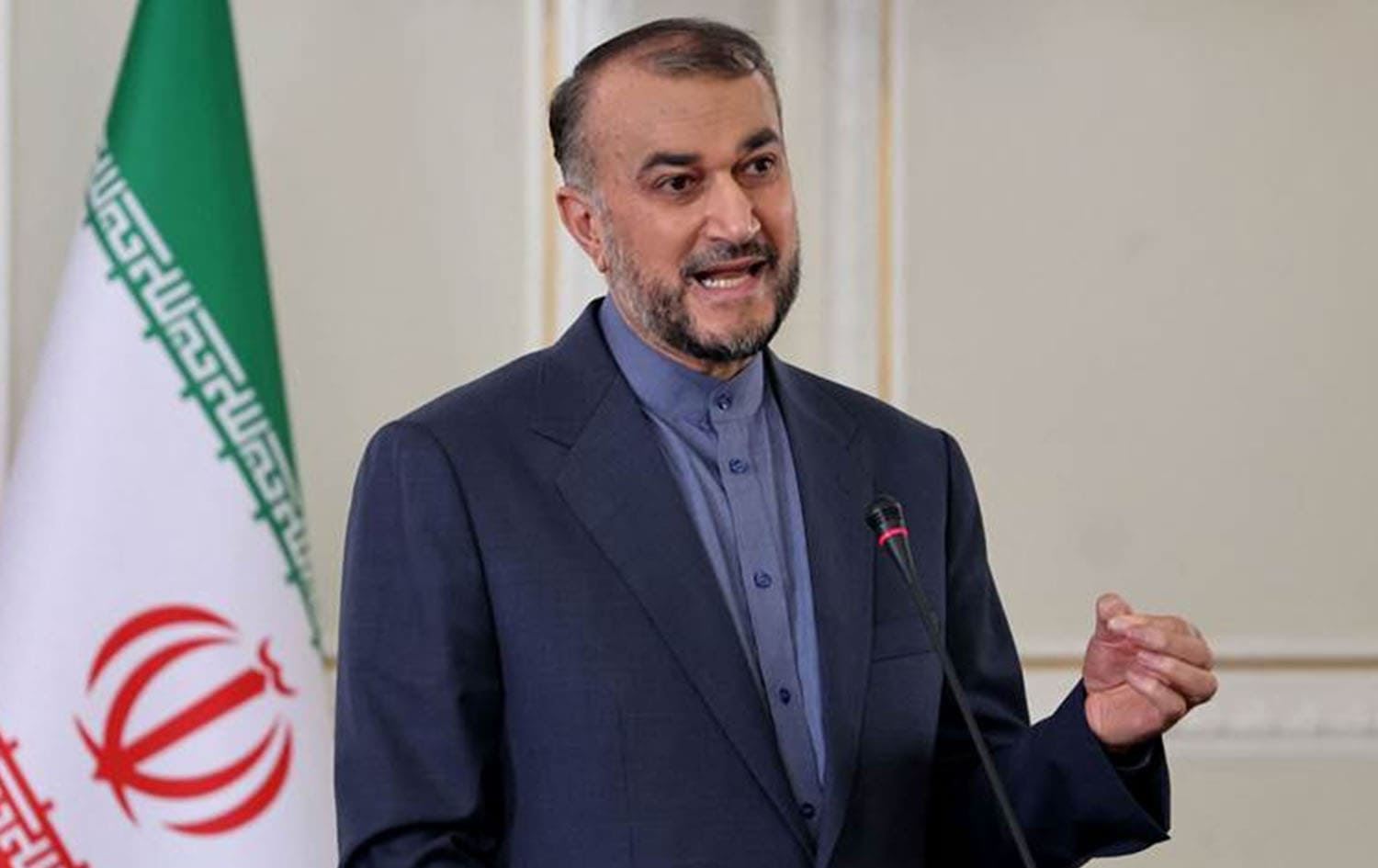 Iranian Foreign Minister Hossein Amirabdollahian warned regional states not to allow outsiders to disturb regional cooperation and stability as Joe Biden is set to visit the Middle East for the first time as US president.

In a telephone conversation on Friday, the Iranian foreign minister and his Omani counterpart talked discussed major bilateral affairs as well as issues of mutual interest at the regional and international levels.

The top Iranian diplomat pointed to the US president’s upcoming visit to the region, saying that officials in West Asia should not let extra-regional countries influence cooperation and stability here.

“We emphasize dialogue and cooperation in the region and believe that the West Asian nations should decide its future themselves,” Amirabdollahian added, the Foreign Ministry’s website reported.

He also referred to the recent visit by Iranian President Ebrahim Raisi to Oman, describing the trip as a new turning point in the ties between Tehran and Muscat.

Amirabdollahian highlighted the importance of developing ties between Iran and Oman, stressing the need to pursue and implement bilateral agreements.

He also described Oman’s role in regional developments as important and appreciated Muscat’s efforts to establish peace and stability in the region.

For his part, Badr al-Busaidi underlined the need for the implementation of bilateral agreements reached between Iran and Oman during President Raisi’s successful visit to Muscat.

He said Oman trusts the new Iranian administration’s approach which is based on the expansion of ties with the regional countries.

The Omani foreign minister also announced the formation of a working group inside his country’s government to pursue the agreements with Iran.

Elsewhere in the conversation, the two sides welcomed the continuation of the truce in Yemen, while Amirabdollahian underscored the necessity of a complete removal of the siege against Yemeni people.

Joe Biden is to visit the Middle East for the first time as US president, with a trip to occupied Palestinian territories, Palestine and Saudi Arabia. The tour will take place over four days in July.