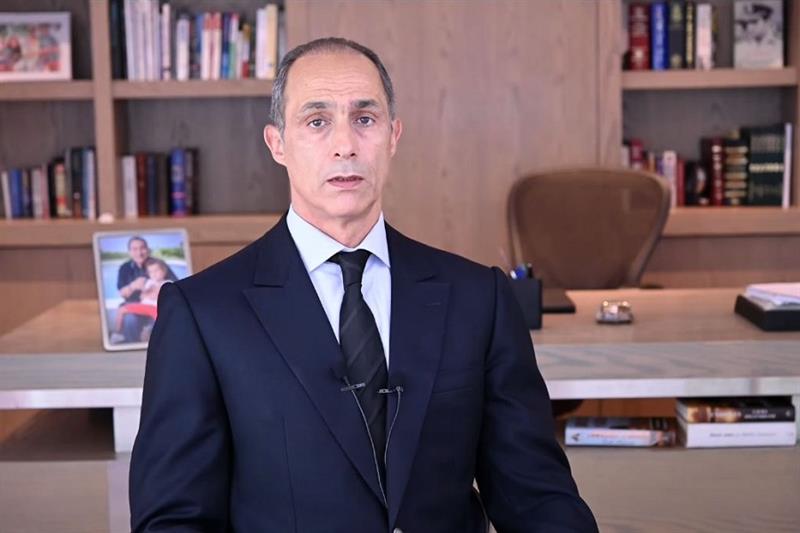 The Mubarak family issued the statement on the conclusion of the international judicial proceedings against it, saying that it “cannot stay silent anymore in the face of such persistent defamatory reporting” on its members.

“I have asked our lawyers, from now on, to reserve all our rights against any defamatory reporting about my family in that respect,” Gamal Mubarak, the younger of the two sons of the former president, said while reading out the family’s statement in a Twitter video.

Mubarak’s son said he has also instructed the family lawyers to consider all possible legal avenues to pursue damages claims against the EU Council for its conduct towards the family a year after the EU lifted sanctions on assets belonging to a number of Mubarak family members.

He asserted that the EU council broke the law when it imposed unlawful sanctions against the family members, with these sanctions being “solely based on the Egyptian proceedings against myself and my family.”

He said in the statement that the family decided after the successful conclusion of its international legal battle that it is time to respond directly.

Many of Mubarak’s family members had faced charges, including corruption, illicit gains and money laundering, since the 25 January Revolution in 2011, which ended the 30-year-rule of the former president. However, they have been acquitted of charges.

In July last year, Egypt’s prosecution annulled the asset freeze on Alaa and Gamal, the sons of the former president, after being exonerated on charges of illicit gains.