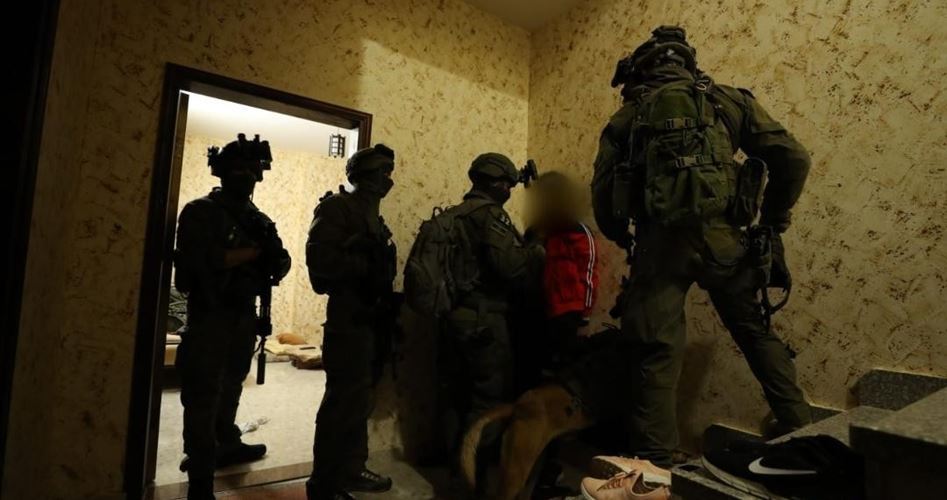 Israeli forces launched late Tuesday and at dawn Wednesday a large-scale raid and arrest campaign throughout the West Bank.

A number of houses were also stormed and searched during the night raids, the sources added.

In Nablus, the IOF soldiers arrested a Palestinian young man after raiding Tel town. The nearby towns of Madama and Burin were also stormed.

Two other youths were detained in Deir Istiya and Al-Khader towns in Bethlehem, while two more arrests were carried out in al-Khalil.

Earlier, the IOF released eight Palestinians, including ex-prisoners, who were detained in Surif town in al-Khalil after being subjected to interrogation.