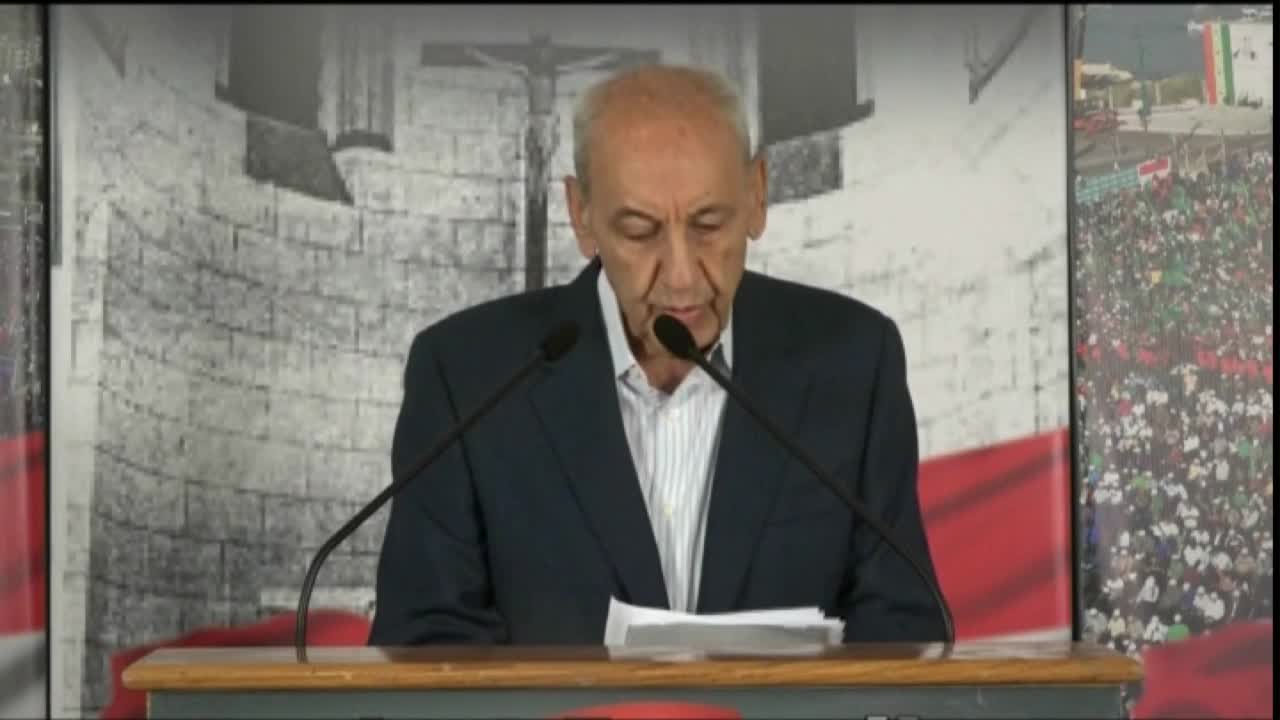 Lebanese House Speaker Nabih Berri called for resorting to the national dialogue to get rid of sectarianism and hatred rhetoric.

The Lebanese have no choice but to preserve the national unity, Berri said.

Thanking the voters who renewed confidence in the Resistance alliance, Speaker Berri underscored the importance of sustaining objectivity.