Lavrov: Ukraine isn’t independent even if it believes so 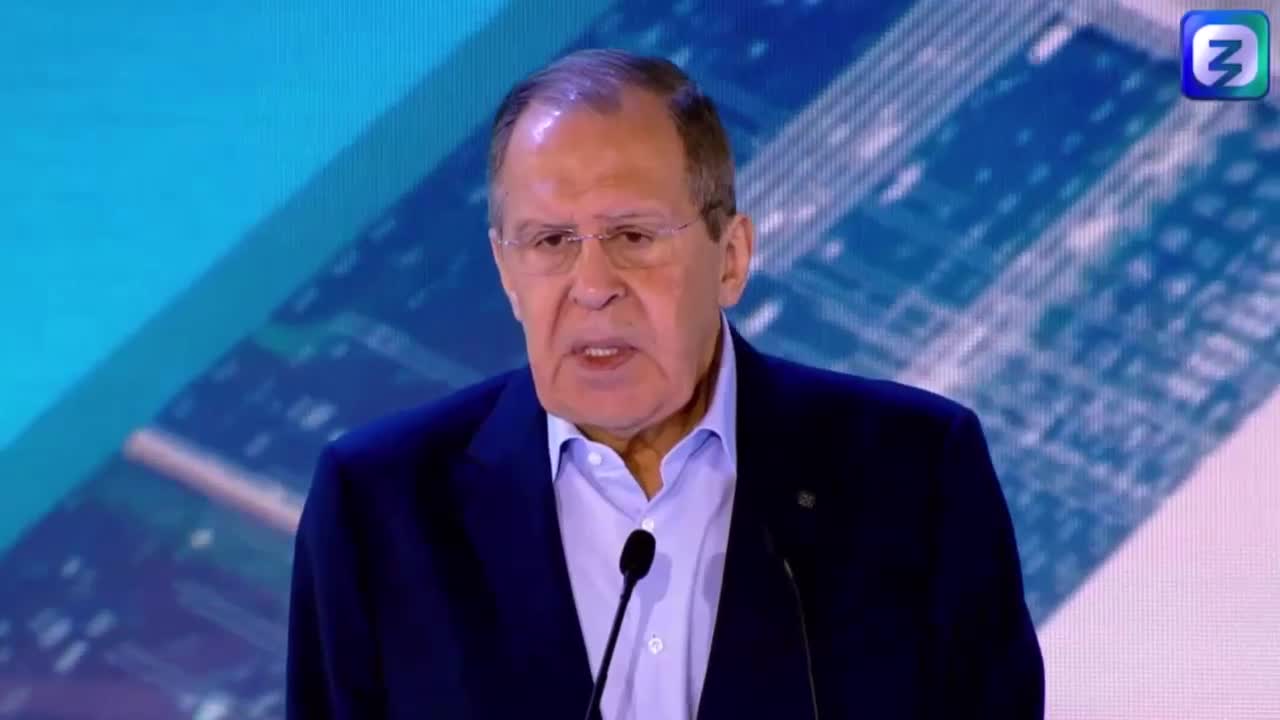 Russian Foreign Minister Sergey Lavrov on Tuesday said Ukraine is not an independent country even if it thinks so.

Lavrov made the comments at the educational marathon conference New Horizons organized by the Russian Znanie (Knowledge) society. “Whatever they may feel about themselves, of course, they are not independent,” the minister said.

As an example, he cited the situation with the negotiations between Moscow and Kiev. Lavrov said shortly after the start of the special military operation, Russian President Vladimir Putin gave the command to enter into negotiations, and during their first round, the military operation was even suspended as a gesture of goodwill. “But the Ukrainian side, in its usual dishonorable manner, didn’t reciprocate and continued hostilities,” he said.

“Therefore, during all the subsequent rounds, our servicemen, together with the militias of Donetsk and Lugansk, didn’t stop the operation.”

Afterward, he went on to say, there were several more rounds of talks, including a meeting of delegations in Istanbul, where Ukraine came with written proposals to resolve the situation, and Moscow was ready to accept these principles as a basis. “We started to translate these principles into the language of agreements, the legal language, but literally a day later the Ukrainian side backtracked,” the minister underlined.

That was after the provocation in Bucha took place, he added.

“Immediately after Bucha, the West, without understanding anything, demanded an investigation, but even before the investigation, it imposed sanctions,” Lavrov said. “Obviously, this was a signal that the Ukrainian initiative, which, perhaps, manifested itself in the transfer to us of acceptable principles for reaching agreements, was not supported in the West”.