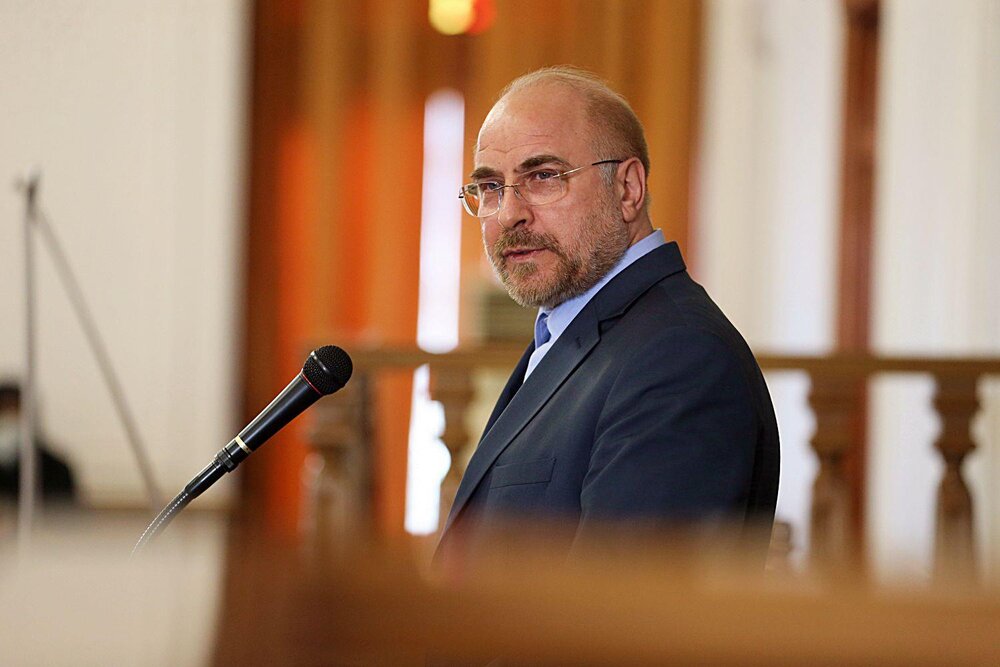 “We strongly condemn the deliberate killing of the oppressed people of Palestine by the Zionist criminals and the desecration of Al-Aqsa Mosque,” Qalibaf said in Parliament’s open session on Sunday.

He noted that such crimes show the Zionist regime’s growing fear of the courageous resistance of the Palestinian people.

Qalibaf also warned “occupiers against the growing anger of Muslims,” stressing that “a severe and crushing punishment awaits them”.

“Palestinians are more awake than ever and the decline of the occupiers and the aggressors is close,” the Iranian speaker said.

“Muslim youth, especially the Palestinian youth, will take revenge for the blood of their brothers and sisters,” he asserted.

The Islamic Republic of Iran will support the “new intifada of the honorable people of Palestine” with all its might, he also said, adding that the Resistance Front will definitely foil plots of the Zionist enemy all over the world.