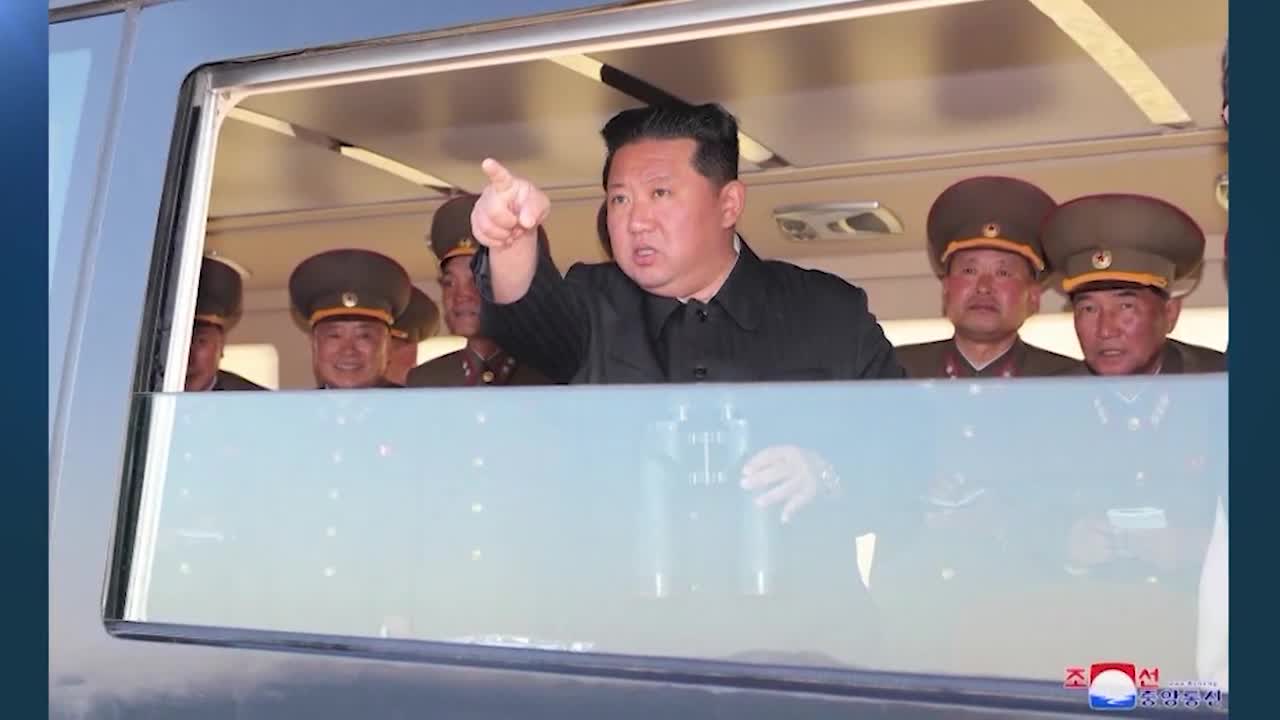 North Korean leader Kim Jong Un has observed the test firing of a “new type of tactical guided weapon” aimed at boosting the country’s nuclear capabilities, according to state media.

The Korean Central News Agency said early on Sunday the latest weapons test “is of great significance in drastically improving the firepower of the front line long-range artillery units and enhancing the efficiency in the operation of tactical nukes.”

It did not say when the test took place and gave no details of the missile involved.

Kim, who guided the test, “gave important instructions on further building up the defense capabilities and nuclear combat forces of the country,” it added.

Photos carried by the Rodong Sinmun newspaper showed a grinning Kim – surrounded by uniformed officials – applauding as he watched what it said was the test firing of the weapon.

South Korea’s military confirmed the weapons launch, saying early on Sunday that it had detected two projectiles launched from the North’s east coast towards the sea late on Saturday.

The projectiles flew about 110 kilometers (68 miles) with an apogee of 25km and a maximum speed of under Mach 4, it said.

The report came as South Korea and the United States warned that Pyongyang could soon resume nuclear testing and after Kim broke a self-imposed moratorium on intercontinental ballistic missile (ICBM) testing with a launch last month.