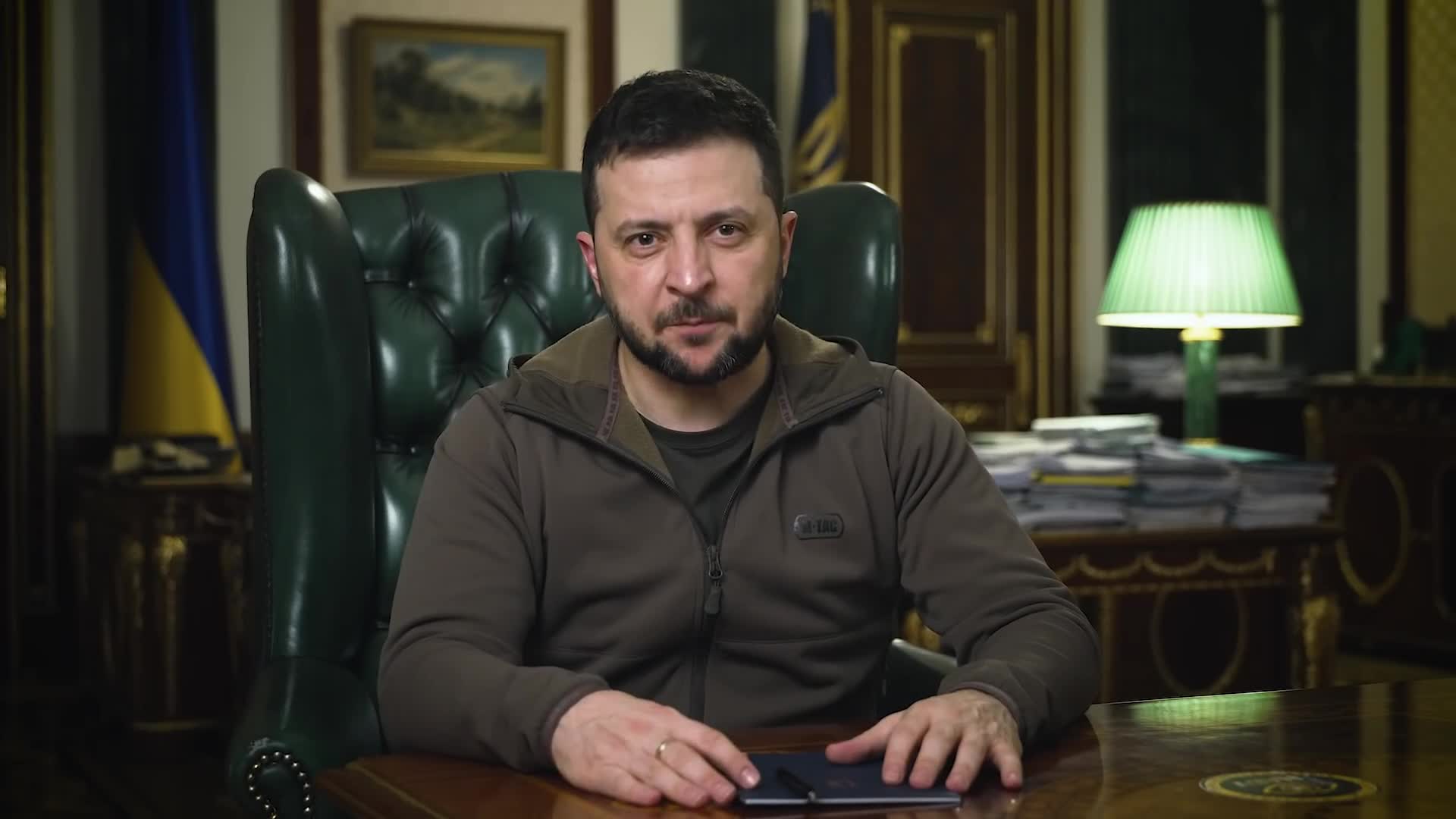 Ukrainian President Volodymyr Zelensky called the situation in Mariupol “inhuman” as Russia says it has almost completely cleared the area of Ukrainian forces.

“The situation in Mariupol remains as severe as possible. Just inhuman,” Zelensky said during a virtual address on Saturday. “This is what the Russian Federation did. Deliberately did. And deliberately continues to destroy cities. Russia is deliberately trying to destroy everyone who is there in Mariupol.”

Zelensky reiterated his calls for the international community to give Ukraine heavy weaponry and planes to defend itself in light of apprehension about establishing a “no-fly” zone over Ukraine, which the U.S. and NATO have worried could escalate the conflict quickly.

He said that Western allies could also assist Ukraine by participating in a negotiating path. But he noted that finding a solution to the conflict is “extremely difficult,” both militarily and through the negotiation process.

“I want to be heard right now: There has not been a single day since the blockade of Mariupol that we have not sought a solution. Military or diplomatic – anything to save people. But finding this solution is extremely difficult. So far, there is no one hundred percent valid option,” Zelensky said.

“This applies to both military options and the negotiation process. Although we have heard many intentions from those who wanted to help and who [are] really in positions of international influence, none of them have been realized yet.”