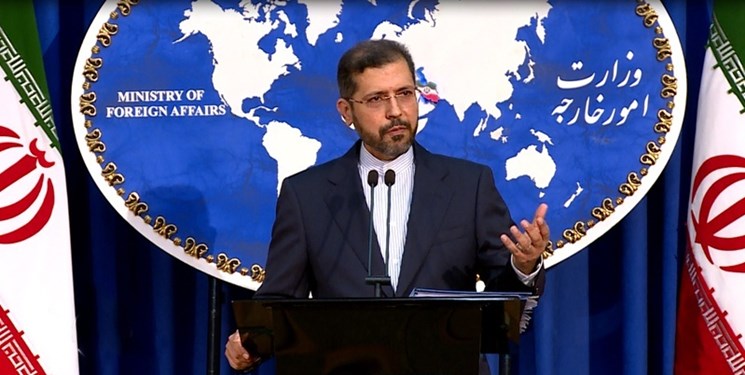 Iranian foreign Ministry Spokesman Saeed Khatibzadeh said on Tuesday that siege and military strikes are not the solutions to the Yemen crisis, and such actions will increase the tensions in the region.

In reaction to the question about the Yemen crisis, Khatibzadeh said that Iran has always supported the initiative of a political solution based on the end of the siege of Yemeni people, the end of the war, the non-interference in Yemen’s internal affairs, as well as the preservation of its territorial integrity, and emphasizes on preventing the escalation of the humanitarian catastrophe in the country.

Pointing to the escalation of tensions in the region, he said that the Islamic Republic of Iran has always emphasized that the solution to any regional crisis is not to resort to war and violence.

He highlighted that it is only in a calm atmosphere and away from the continuation of tension and the cycle of violence that one can hope for the establishment of peace and stability in the region.

Recalling that Yemen’s issues are not just a Yemeni affair, Khatibzadeh stressed the Islamic Republic of Iran’s readiness to cooperate and participate in any initiatives that would end Yemen’s seven-year war.