Iranian FM: Preparations made for Iranian president’s visit to Russia 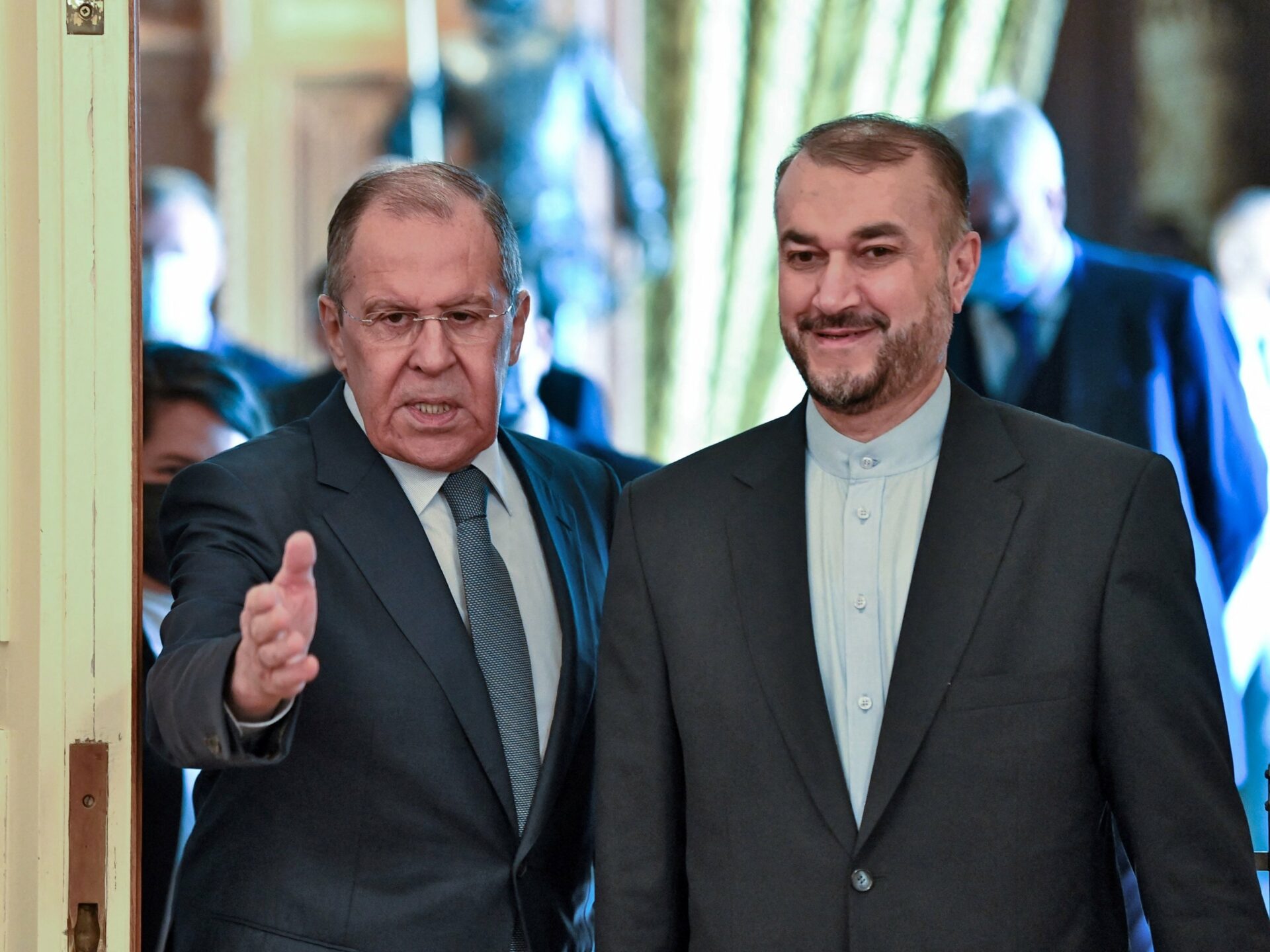 Iranian Foreign Minister of Russia said his country has made all arrangements for Iranian President Ebrahim Raisi’s upcoming visit to Moscow.

Russia’s diplomat expressed pleasure with the forthcoming visit of the Iranian president, saying all necessary arrangements have been made for the trip.

The two foreign ministers described the presidential trip as an important development in the relations between Iran and Russia and a good opportunity to develop and deepen the ties.

They also exchanged views on other issues of mutual interest, including the Vienna talks on the JCPOA, the Iranian Foreign Ministry reported.

Amirabdollahian also referred to an issue regarding the export of one of Iran’s agricultural products to Russia, which is now facing problems due to some administrative formalities. He stressed the need to speed up the settlement of the difference.

The Russian foreign minister underlined the technical nature of the issue, saying that the matter is being pursued and resolved through relevant bodies.

Lavrov reiterated that according to the existing agreements, the import and export of agricultural items between the two countries are going on naturally and to solve the issue of importing bell peppers from Iran, the relevant authorities of the two countries are making coordination and they will discuss and settle the technical problems through a webinar.